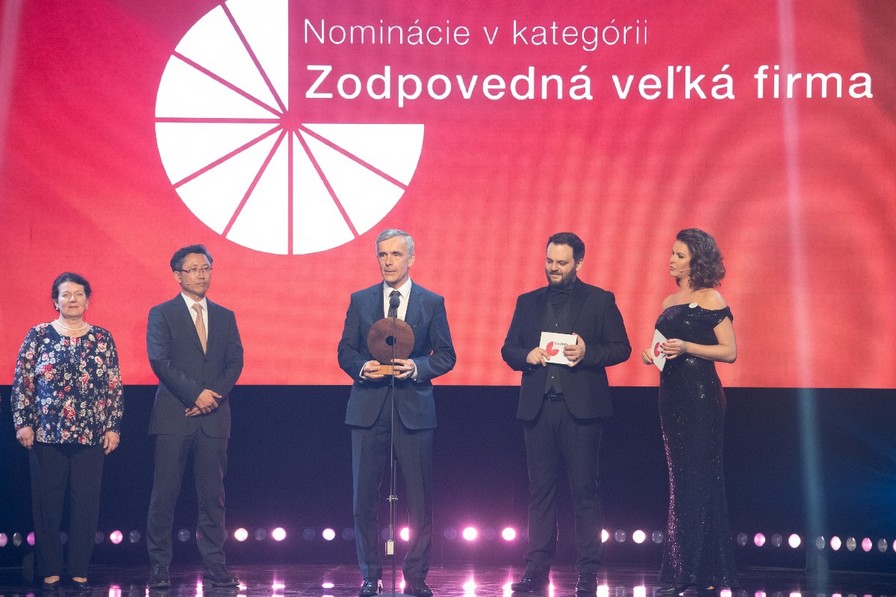 48 companies are competing for the Via Bona Slovakia 2017 Award

You will soon have the opportunity to learn more about inspirational companies that conduct business in a fair and socially responsible way.

A total of 48 small, medium-sized and large enterprises active in Slovakia have applied for the Via Bona Slovakia Award, which will be presented in seven categories. Our new category titled Social Innovations received the largest number of nominations of all – 11. “There is an increasing number of companies in Slovakia which go beyond what is expected of them – they address important social problems and have the potential to find new approaches to solving them,” explained Michal Kišša, Program Director of the Pontis Foundation.

The Pontis Foundation will reward the most inspirational examples of CSR in seven traditional categories. In addition to those, there will also be three special categories: Family-, Gender Equality-, and Equal Opportunities-Friendly Employer; Award for a Contribution to Meeting the Sustainable Development Goals and finally The People’s Choice Award, whose winner will be chosen in an online vote by readers of the SME daily that will take place in March. An independent jury composed of experts from business, state administration, NGOs and educational institutions will choose winners in each of the seven categories, basing their decision on the nominations and two rounds of personal presentations.

A list of companies that have made it to the final round will be published on 12 February 2018. The winners will be announced at on Thursday, 10 April in the Old Market Hall in Bratislava. The whole awards ceremony and will also be broadcast on Dvojka, the second public TV channel.

The following companies are competing for this year’s Via Bona Slovakia Award:

Good Partner for the Community

Award for Contributions to Meeting the Sustainable Development Goals