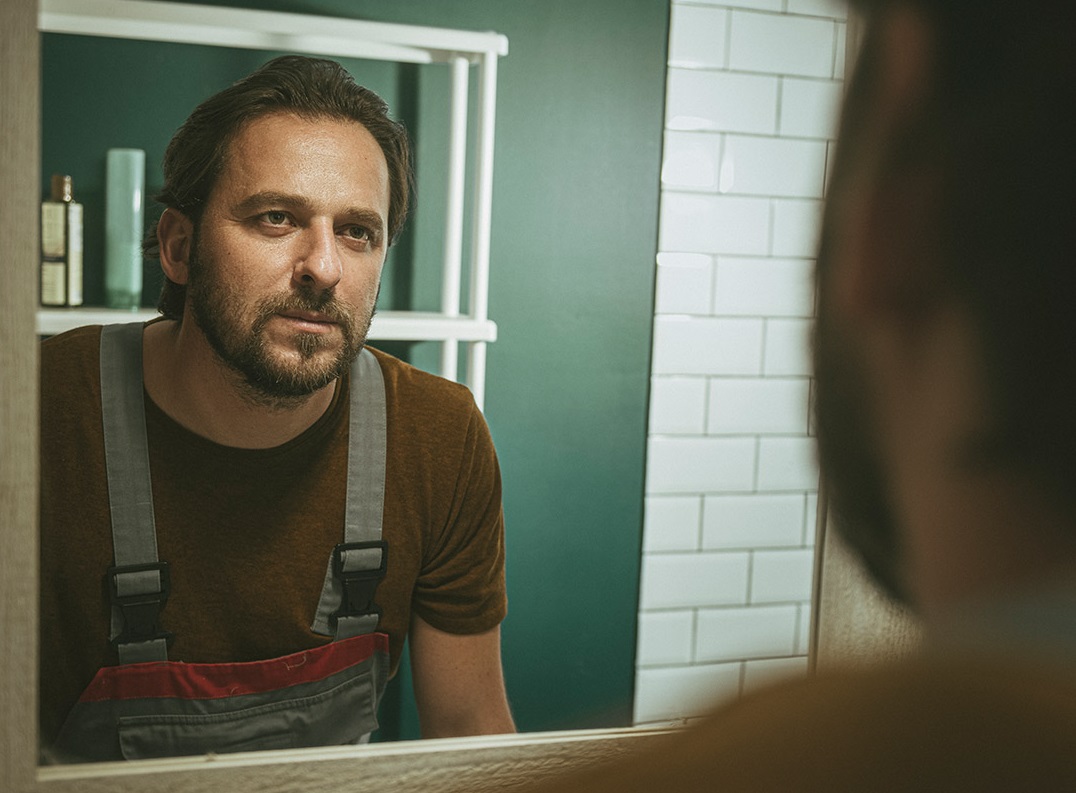 Now more than ever, companies communicate to the public the topics of social responsibility, including the need for diversity and acceptance of diversity. But how can we talk about these issues clearly and without reinforcing stereotypes? Ivana Vagaská, Executive Director of the Business Leaders Forum and Senior Programme Manager for CSR at the Pontis Foundation, summarises the most common mistakes in communicating topics of otherness and diversity. These topics are particularly relevant during the ongoing European Diversity Month.

Every day at our work, we realise how difficult it is to communicate the issue of diversity to the general public. As an association of responsible companies, we also manage the Charter of Diversity Slovakia. Through this initiative, we have been focusing on communicating the issue of promoting diversity in the workplace since 2017. We organise events for companies on many topics and offer inspiration for the implementation of specific measures. In 2020, for the first time, we also launched the online campaign For Nice Mondays. It turns out that it is difficult to achieve clarity in communication from the start, as it is not about one single issue but rather a number of topics. And also because it is a very sensitive topic in which every word matters.

We offer an overview of common mistakes which we see in the communication about otherness and diversity, not only in the communication of companies but also in the public debate. Their common denominator is that they are not caused by malicious intent. Unfortunately, this is not enough. The correct form of communication is just as important as specific steps we take to support inclusion.

Words to describe a number of issues and concepts have a huge disadvantage. We easily get lost in them, without getting to the point or the essence. Just as CSR or responsible entrepreneurship must be broken into smaller parts, so should one of the many subsets of diversity.

Companies often use vague statements that they do not discriminate against anyone at work, thus promoting diversity. Sometimes they may indicate the percentage of women in leadership, and so, the debate is over. There are often no other aspects of diversity that they support. There is also a lack of communication about the fact that the issue of diversity is infinite. Hence, it is necessary to have a culture and processes set up in a way that does not exclude anyone, including those who we do not even know are different.

Diversity is about people, and without keeping real people in mind, we cannot talk about effective inclusion. Similarly, we need to keep real people in mind in our communication. Give people space to talk about why they may feel at home in your business. IKEA, for example, does so through a targeted recruitment campaign reaching people over 50 and thus supporting age diversity in the company.

A wheelchair user, a blind person, a disabled person. Words commonly used in public debate. Many see nothing wrong with them. However, it is not good when we cannot see a real person behind the label.  No person should be defined only through using a wheelchair or being of low vision. Due to these terms, the persons may be often perceived as second class.

Last year, the Office of the Public Defender of Rights in the Czech Republic issued recommendations for journalists on how to talk and write about people with disabilities and recommended, among other things, avoiding the terms mentioned above, precisely because of their negative connotation. Judge for yourself whether you feel the difference when you say ‘a person in a wheelchair’ or ‘a person with autism’. ‘A person with a disability’ is certainly also a better alternative to the term ‘disabled’, but the least exclusive is the term ‘a person with a health disadvantage’.

The manual provoked a wave of outraged reactions. For example, linguists have pointed out that the mentioned expressions have no chance of getting stuck in colloquial language. Some of the representatives of the mentioned communities also protested against excessive political correctness.

However, the truth is that language shapes our perception of reality. And the discomfort we feel when we are not sure which words to use in terms of correctness is always less than the discomfort of those of us who are affected by simplified terms, which can be hurtful.

This is not just about naming diagnoses but also about attaching to someone the role of the victim or sufferer. After all, people are not strapped to their wheelchairs. They use them as aids so that they can move. And others are not just suffering from a disease. Apart from diagnosis, however, their lives are defined by a whole spectrum of other worries and joys. Like all of us.

Last year, we announced a procurement for advertising agencies for the aforementioned online campaign to promote non-discrimination and diversity in the workplace. We were surprised at how many proposed concepts reinforced stereotypes. In several proposals, for example, people had stickers on their foreheads to indicate otherness, just so that they could peel them off. Still, the bad feeling of “labelling” remained.

The ideas for the campaign clearly showed how our society perceives diversity and differences. That we still see it as something which does not concern us. Many of the proposals featured an aspect of benevolence and compassion, in the sense of some kind of help to those who are different from us.

I believe that labelling and exclusion are not the way to promote tolerance and inclusion. “If we see inequality as something that affects others, or only the unfortunate others, it is a problem,” says Kimberlé Williams Crenshaw, an American lawyer and civil rights advocate.

So how do we approach diversity so that we do no more harm than good? Watch this already legendary video from the Danish television TV2. There is no taste or strange feeling, on the contrary. If you feel a tear dripping, believe that it has happened to several of us. The principle is quite simple.

Let us not focus on what divides us, but on what unites us.

Finally, a provocative question: Do you agree that women are better leaders than men?

Undoubtedly, we need to have more women in the leadership of companies and states. However, I am sceptical of generalisations such as “women are more empathetic and therefore better leaders”. I always remember the former British Prime Minister Margaret Thatcher. If there is anything the Iron Lady was missing, it was empathy.

So let us not take empathy away from men, just as we do not want to take women away from the opportunity to excel in the world of politics, science and technology, or film directing (yes, these are some of the typical fields which were considered unsuitable for women for a long time).

Let us perceive the uniqueness of each person. It is difficult to look under all the labels and boxes to which our brains are used. But we must always try.