We bring you a list of nominated companies, from which soon will be decided by an independent evaluation committee. 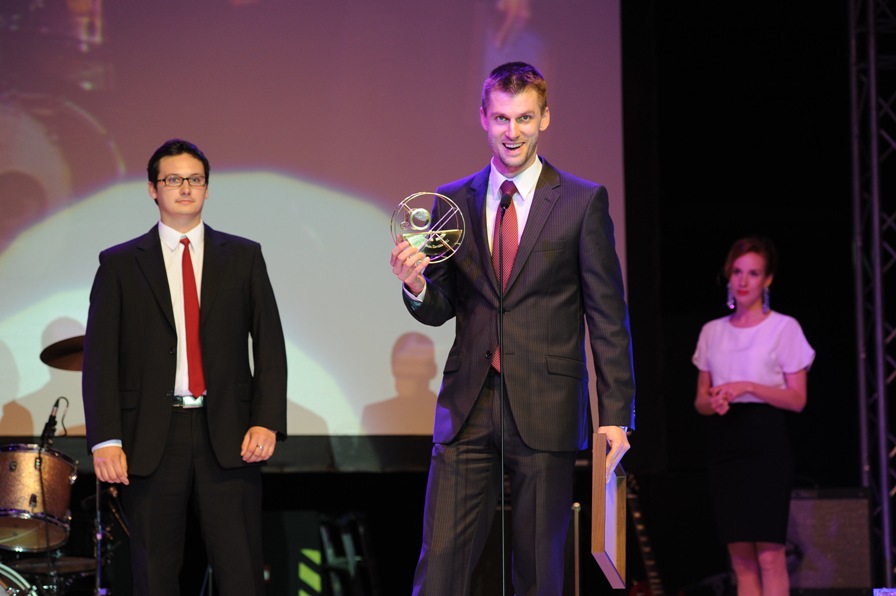 We bring you a list of nominated companies, from which soon will be decided by an independent evaluation committee.

The Pontis Foundation annually honours for inspiring examples in the area of corporate responsibility and philanthropy. The fifteenth year of Via Bona Slovakia will be very interesting. In addition, to the fact it’s a jubilee is the surprising number of nominated companies. “Compared to last year, this time is nominated also a number of smaller firms and firms without foreign participation,” said Pavel Hrica from the Pontis Foundation. The most nominations came in the categories Great Employers (16) and Good Community Partner (13).

Firms from all the regions of Slovakia have received awards from Via Bona Slovakia in the past.

“It shows that even small and medium sized businesses are able to nominate very interesting projects. I often feel that even if they don’t have the ability to compete with large firms, but that we still have a lot to learn from them,” says Pavel Hrica.

The evaluation commission, composed of independent experts from business, media and non-profit sectors await a daunting task. In the coming days they start with the two round decision process. The winner will become known as they are announced at the awards gala evening on Thursday, 26th March at the Refinery Gallery in Bratislava.

The Pontis Foundation will award prizes covering seven categories: Green Company, Great Employer, Fair Market Player, Supporter of Volunteering, Good Community Partner, Responsible Big Company, and Responsible Small/Medium Business. One of the firms will also take the Society Prize, which will be voted for by readers of the newspaper HNonline.sk.

Have a look at the list of firms, which were nominated in the individual categories:

Fair Player on the Market (4)

Good Partner for the Community (13)