An unbelievable €351,145 was donated by viewers during the gala evening Srdce pre deti, which was broadcasted by television station JOJ. 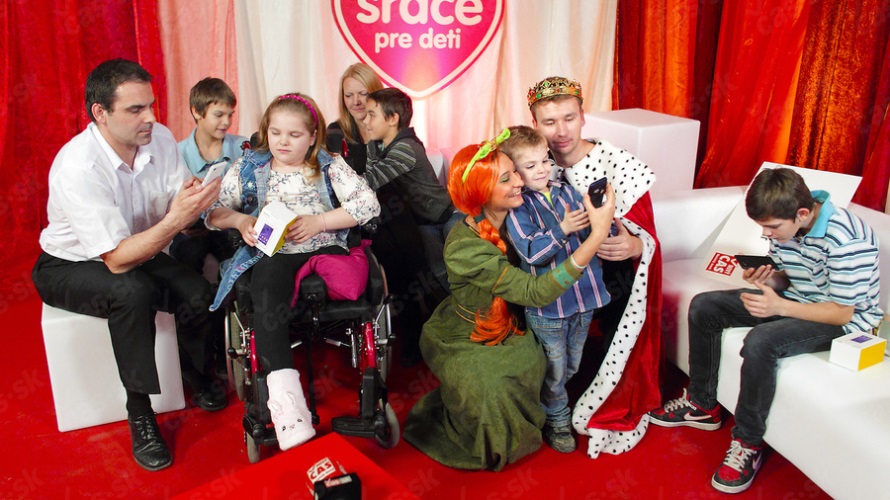 Slovak viewers on a Sunday evening again confirmed that they are in no way indifferent to the fate of suffering children. During the live coverage of the gala evening Srdce pre deti on television station JOJ sent money, which will go to help children and families who need it most. During the whole evening was collected a whopping €351,145.

“Thank you to everybody with a heart for children, who gave the best of what is within all of us. We thank you, that you donated to children and families, that need it the most, a sense of belonging and confidence in the feeling that they are not alone,” said Lenka Surotchak, director of the Pontis Foundation.

The Heart Gala Evening for children brought during the Sunday gala program 12 stories of children who have shown that they have the taste for fighting. Srdce pre deti (Heart for Children) would not be anything without the tens of thousands of readers who have sent charity projects donor contributions. The aim of the gala evening was to show children and their parents, that in their fate they are not alone, that there are a lot of people, which are willing to help them in their difficult life situation.

Who does Srdce pre deti help