During Doma dobre you donated €2,100, which will help homeless people 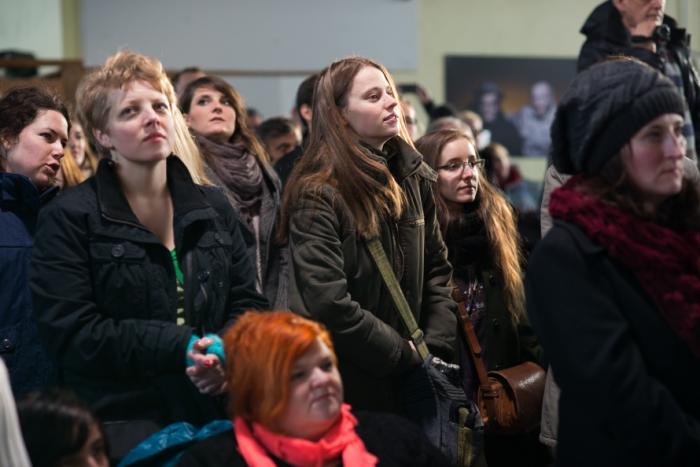 During Doma dobre you donated €2,100, which will help homeless people

More than 600 people attended the Doma dobre (Well at home) concert at the homeless shelter St. Vincent de Paul in Bratislava. Homelessness concerns us. Also such a message was passed to concertgoers at the Doma dobre concert, which in turn contributed to the organisation dedicated to the homeless. During the concert, also thanks to you, together €2,103.39 was raised. To the coffers of DobraKrajina.sk in the end also donated homeless people themselves.

Concert brought down curtain on Month of the Homeless

The Homeless Shelter on Ivanska Street, in which every night around 180 homeless people sleep overnight organised over several days a concert under the Doma dobre banner. Its goal was to support the organisation Depaul Slovakia, Divadlo bez domova, OZ Vagus and Proti Prudu. “The concert was the peak of the Month of the homeless. We ourselves didn’t know if people would accept it, and if they would come among us,” said Anka Podlesná from the Pontis Foundation, who prepared the concert together with Michal Kaščák, Agency Pohoda and Depaul Slovakia. It was a massive surprise. Before the concert came tens of people to the homeless shelter. Everyone just came to see, in what conditions these people sleep. “Capacity at our homeless shelter is set at 150 places, but every night here sleep around 180 people without a home,” explains Marián Gliganič, manager of Depaul Slovakia. At homeless shelters the homeless are overseen by 3 social workers. Just in Bratislava alone, according to estimates around 4,000 people are in desperate need and live in harsh social conditions. The Month of the Homeless sought to highlight exactly these facts and call on authorities in various cities to start to solve this problem. The number of homeless people year by year is increasing.

You can help homeless people even further

Lola Marsh from Isreal, Korben Dallas Symphony, Franta Project in the guise of Divadla bez domova and Puding Pani Elvisovej accepted the invitation from Michal Kaščák to perform right at a homeless shelter. “We called also well-known artist Erik Binder, who for us during the concert cooked an artistic dinner #domadobre,” added Anka Podlesná.

People we able to support the Month of the Homeless benefit #domadobre evenings and during the Christmas market Pod pyramídou, Under the Pyramid, at the Slovak Radio, contributed in the cooking of a kapustnica, cabbage soup, Jaroslav Žídek, from which visitors enjoyed around 200 portions. In tasting they were also able to contribute to Mesiac bez domova, the Month of the Homeless, also thanks to sending of SMS messages to the number 834 together helped to collect more than 7000 euro. 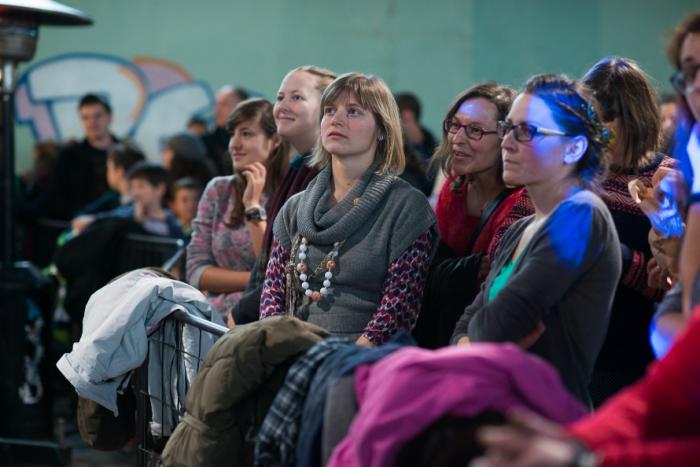 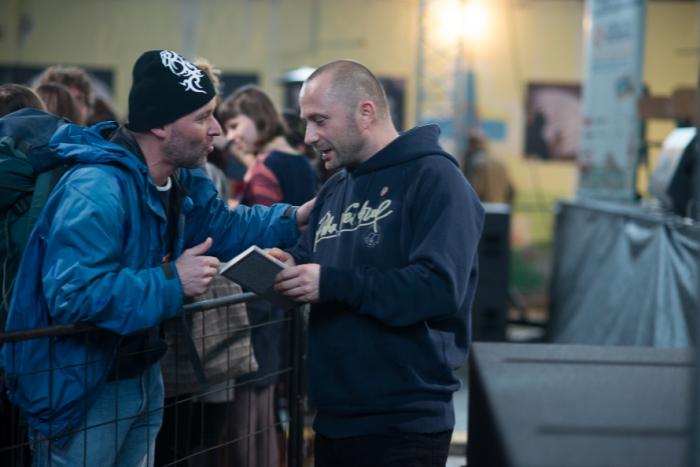 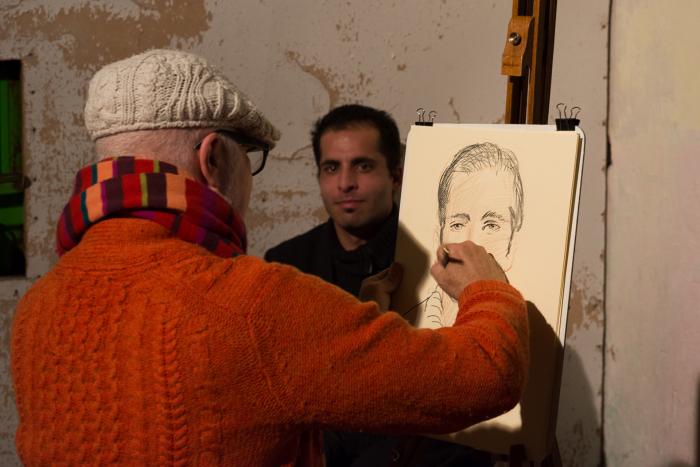 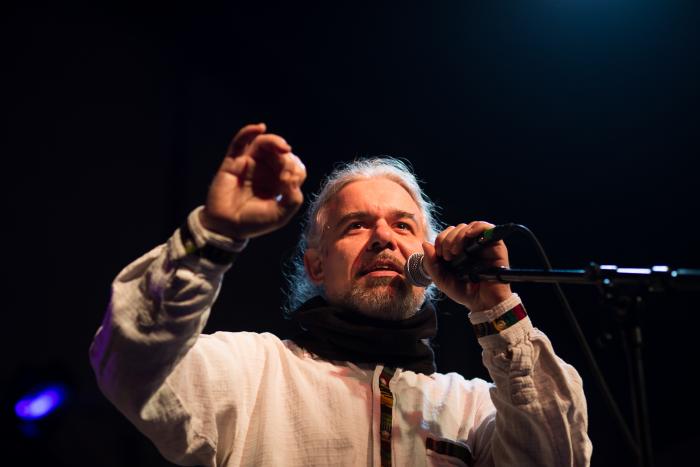 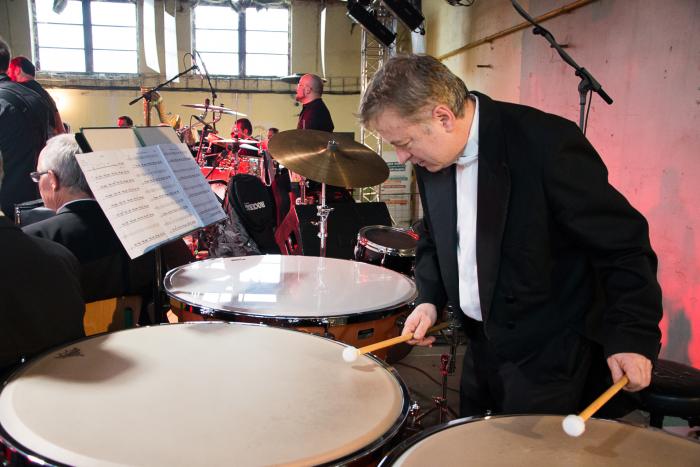 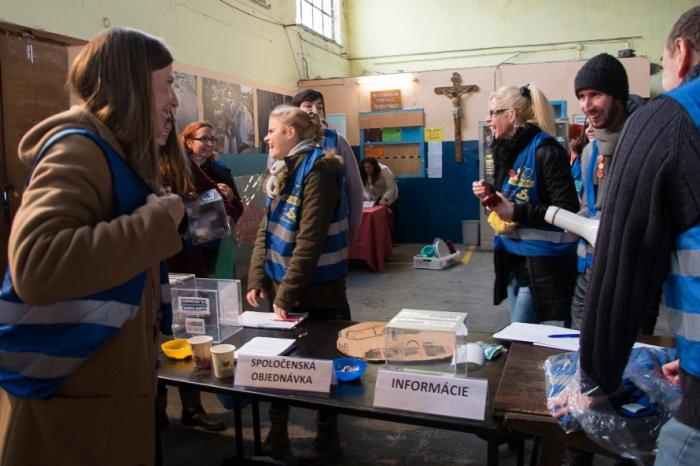 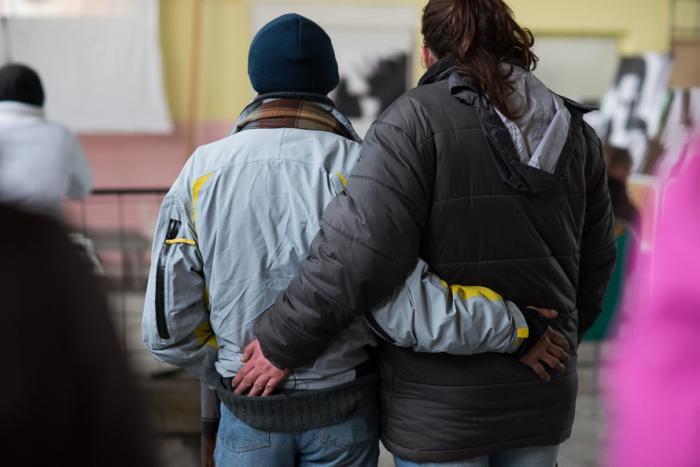 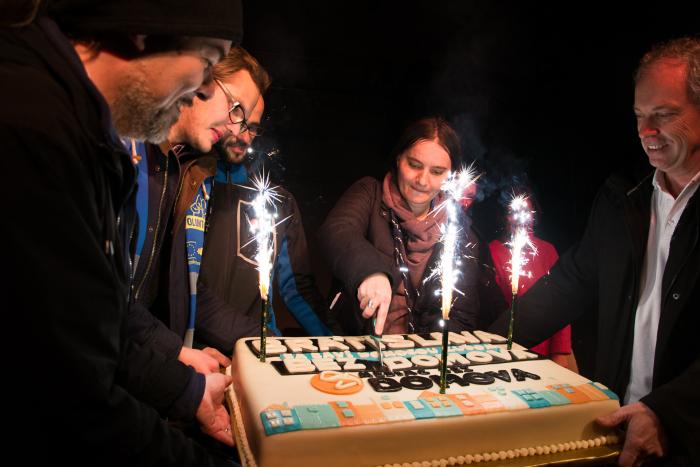 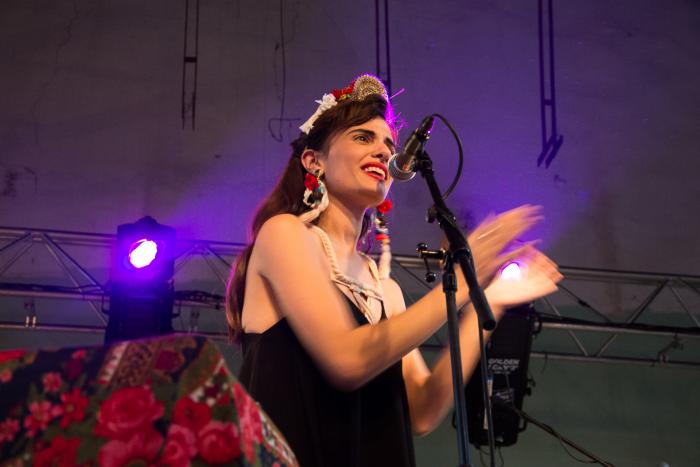 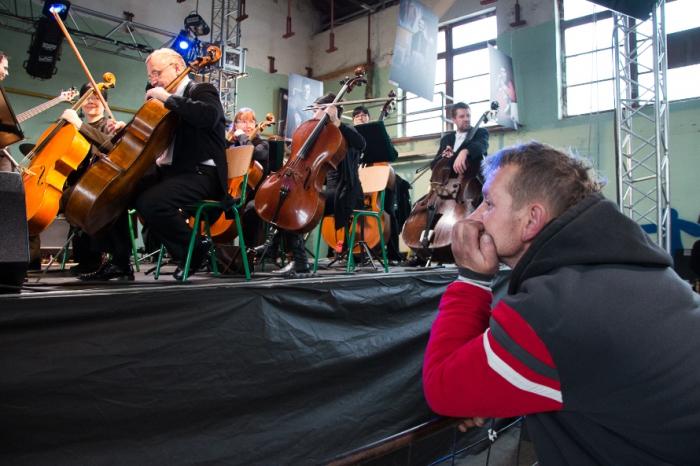 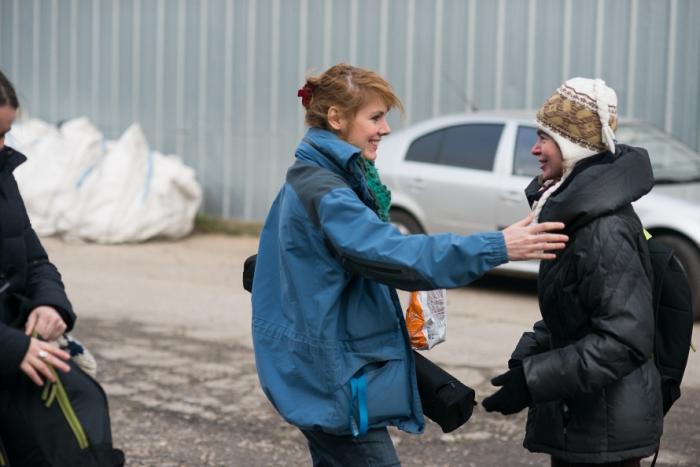 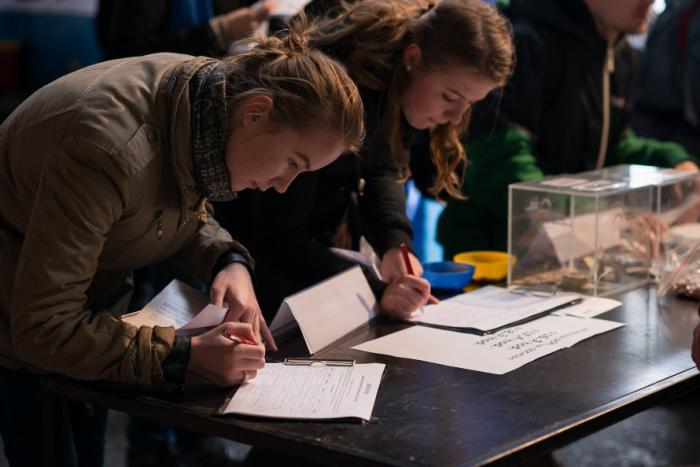 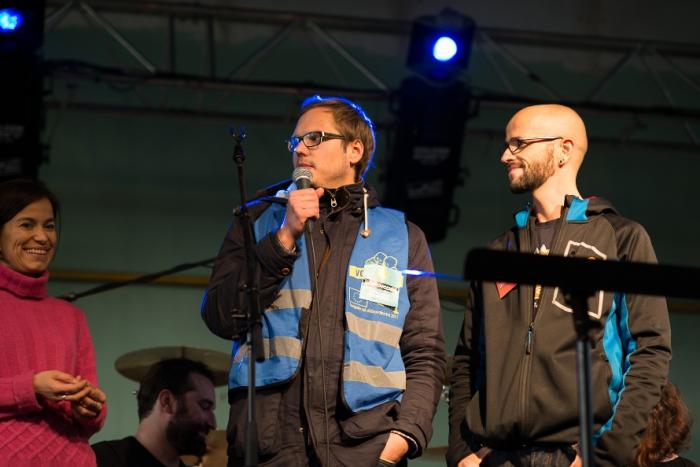 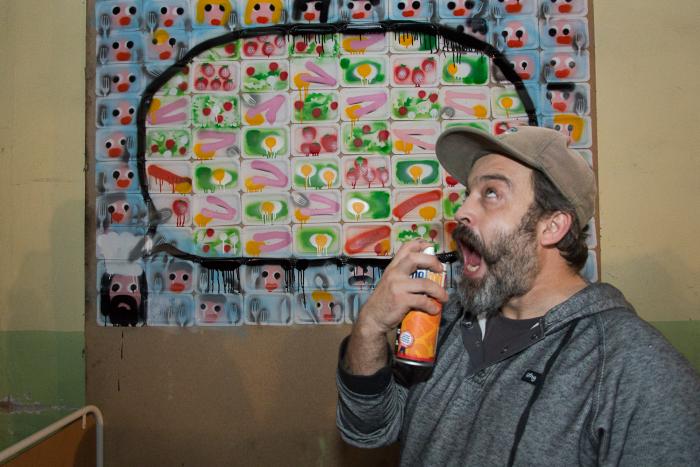 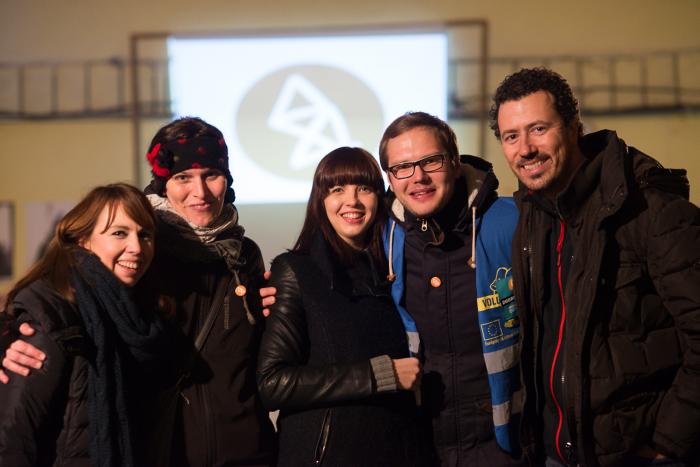 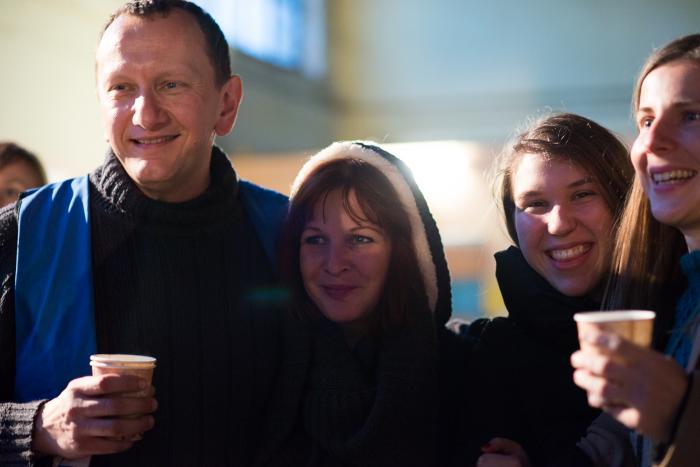