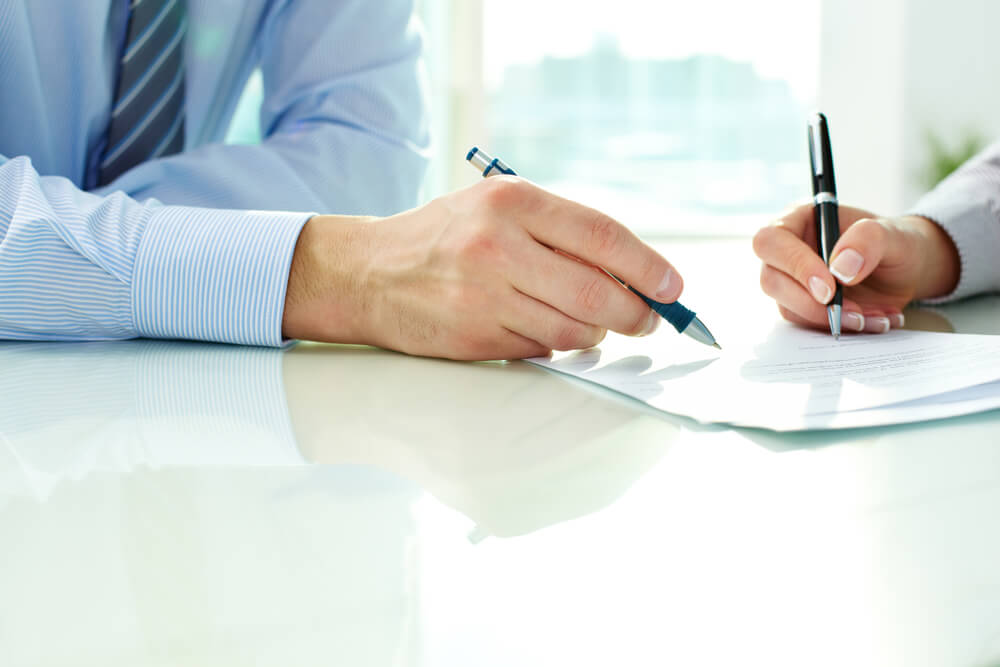 Fund for Transparent Slovakia will share its experience with Poland

Will our Polish neighbors create a transparency fund like the one we have in Slovakia?

Fund for Transparent Slovakia has partnered with the Polish organization Sieć Obywatelska Watchdog. This partnership aims to analyze the situation in Poland and find pro-democratic, ethical leaders in business who would like to support the creation of a similar transparency fund in Poland.

Sieć Obywatelska wants to increase the transparency of public institutions in Poland. It does so by creating a network of citizens which connects thousands of small individual donors with hundreds of small local initiatives and associations. By cooperating with the Fund for Transparent Slovakia, Sieć Obywatelska aims to find out if Polish companies are interested in providing direct support and encouraging the Polish private sector to become more active. The joint project can help this Polish organization increase its capacity and fundraising potential.

Due to the political situation in the country, however, this is no easy task. Recent years under the ruling Law and Justice party have been associated with declining democratic standards. Moreover, the European Parliament recently held a vote to suspend the voting rights of Polish MEPs. The domestic consequences of this party’s rule can be seen in the fact that society is divided between “us” and “those who stand against us”, a situation which also has an impact on the private sector. Therefore, companies need to take the situation into careful consideration and decide if they want to support a transparency fund or similar projects. In present-day Poland, a decision like this can be a risk for companies.

According to Katarzyna Batko-Tołuć, Director of Sieć Obywatelska, a lot depends on the current opposition. If it manages to mobilize its voters, this could create sufficient momentum for companies to participate in a transparency fund. Companies often prefer to provide silent support for organizations which deal with controversial topics, such as corruption scandals and the waste of public finances. However, the following months of negotiations with companies will show whether present-day Poland has what it takes to create a club of bold companies similar to those that established the Fund for Transparent Slovakia five years ago.

This activity is part of a project coordinated by the Pontis Foundation and the Washington-based Center for International Private Enterprise (CIPE) that has been going on since September 2017. The main goal of this project is to serve as inspiration for V4 countries and share the know-how, experience and practices that the Fund for Transparent Slovakia has gained in the five years of its existence.

The Fund for Transparent Slovakia is a unique project that collects resources from its member companies (over 20 small and large enterprises from Slovakia and abroad) and based on the evaluation of an expert committee it awards grants to non-profit organizations that deal with research or advocacy in the area of transparency and the fight against corruption in Slovakia. In 2017, the Fund redistributed 190,000 euros to eight statewide and eight regional organizations, making it an important donor in the sector. This proactive participation of bold companies which want to support a fair environment in Slovakia is a valuable bit of experience that we want to share with our neighbors in the project.

Throughout the following three months, we will gradually present the work of our partners from the neighboring countries, their specific situations and experience with supporting anti-corruption organizations.