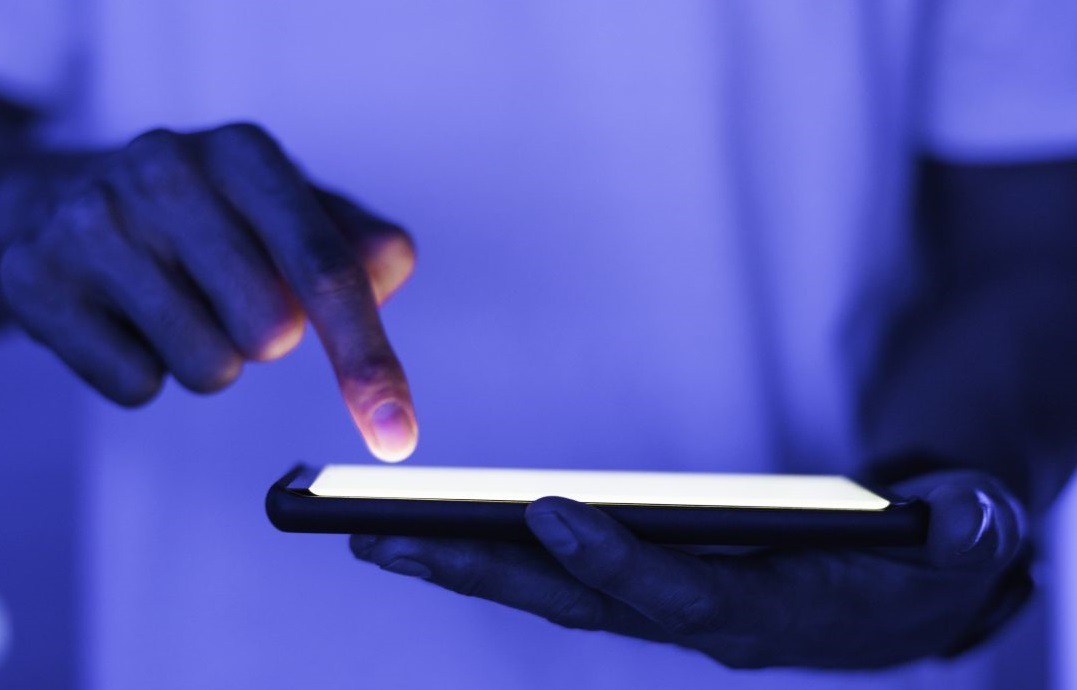 Hate on social media networks can affect any company, says a disinformation expert

Slovakia and the world are facing a wave of great mistrust and disinformation, which polarise society. According to the Edelman Trust Barometer survey, trust in information sources is the lowest in the last 20 years. How can disinformation and hoaxes affect companies? Can companies contribute to positive change in society in this sense? Looking for the answer to these questions was the main theme of our September meeting of member companies associated at the Business Leaders Forum. The meeting hosted a guest speaker Vladimír Šnídl, a journalist at Denník N, who has focused on the issue of disinformation for a long time.

Hoaxes, disinformation and conspiracy theories have been present in society for centuries. Ethnologists have been able to track the first signs of it as far as in antiquity. But why have disinformation and hoaxes become such a phenomenon in recent years? According to Vladimír Šnídl, the answer is clear. Social networks are to blame, and the pandemic has exacerbated this phenomenon. “If you see dozens of news on the harmfulness of vaccines on Facebook every day, it will get under your skin, and after a while, you start repeating and spreading disinformation yourselves,” he explains. Social networks, especially Facebook, have significantly accelerated the spread of misinformation. In a matter of hours, it is possible to send any message, both true and false, to hundreds of thousands of people.

An O2 survey found that social networks are the second most common source of information. V. Šnídl confirms that this is also the case in practice. “Many people take over information from social networks. It is in this environment that they form their opinions. The problem, however, is that they gained access to social networks unprepared. No one told them to read more than just a headline,” he says. The risk of what is happening on social networks, in the long run, is that it can affect any company. “At any time, there may be a scandal that may not be related directly to your products or services at all,” adds V. Šnídl. He cited the recent Horalka case as an example. Because the owner of the company supports vaccination, its opponents had called for a boycott of Horalka (exp. a popular wafer bar in Slovakia).

However, disinformation does not spread through posting on social media only. In March 2020, at the time of the COVID-19 pandemic, an audio recording circulated on Facebook, which people forwarded via private messages. Its essence was the rumour that a worker of a certain bistro in Považská Bystrica spreads a contagious virus to customers. Even the influencer, who has tens of thousands of fans, shared the news. People were afraid to go to the bistro and, according to the owner, they also lost some customers. “Even the smallest company can become a target of rumours or hate on Facebook,” V. Šnídl points out.

It is not enough to react to hate. Companies should train people

Šnídl advises that when a company needs to react to rumours, it should mobilise its supporters. “If you show that a lie is being spread about you, people will stand up for you.” Tools that monitor mentioning your Facebook name or the name of the company on social networks can be an effective tool. When a company finds out that lies are being spread, it is important to react as soon as possible. “If it all happens over the weekend, it is often useless to come up with a statement on Monday morning because hoaxes already live widely on Facebook,” he adds.

Responding to hate can help in terms of crisis communication, but it does not solve the situation in the future. According to V. Šnídl, it is necessary to act systemically. Companies should focus on their employees and train them in media literacy. They should “train” people who will raise awareness even beyond the company’s gates.

O2 emphasises the importance of critical thinking in its campaign

“The year of the pandemic has shown us the fatal consequences of people believing in false health-related information,” says Tereza Molnár, O2’s head of communications. Therefore, O2 drew attention to the need to verify information on the Internet with a nationwide campaign. The company was the first to use a fake video created using artificial intelligence (so-called deep fake). “We wanted to show how easy it is to manipulate and that it is very important to think critically,” T. Molnár adds.

Part of the campaign is an educational website with expert advice. The company involved influencers, experts and moral authorities. In the spirit of the idea “it is not a shame to fail, but not to learn”, they also used stories of former conspirators. People who took an online media literacy course were rewarded with unlimited data. Through the Fair Foundation, they supported projects to fight spreading disinformation on the Internet with grants totaling 60,000 euros.

Furthermore, the company also communicated about the issue to the inside. It prepared a video for its employees – a seminar with a psychologist on How to Talk to Conspirators. It also organised a discussion with the company’s social media manager, who often debates with conspirators and trolls on social media. The company has also set up an anonymous counselling centre with an epidemiologist that employees can contact with questions about COVID-19 and vaccination concerns. Deutsche Telekom IT Solutions Slovakia and ESET shared their experience with disinformation and the hate on the Internet during a discussion event.