Running like for a life. For the next generation (3.0)

In May and June, runners with lot of courage were running for the Generation 3.0.

They combined the marathon and the race through natural hurdles with their personal challenge in favour of better education in Slovakia. Thank you for supporting them and keeping your fingers crossed for them.

It was all started by Paľo Hrica from the Pontis Foundation who decided to take part in the Prague Half Marathon. On Facebook, he invited his friends to support the Generation 3.0 and motivate him to achieve better performance.

During the challenge which was lasting for a week, we received dozens of donations and Paľo reached the finish with the names of donors on his jersey. 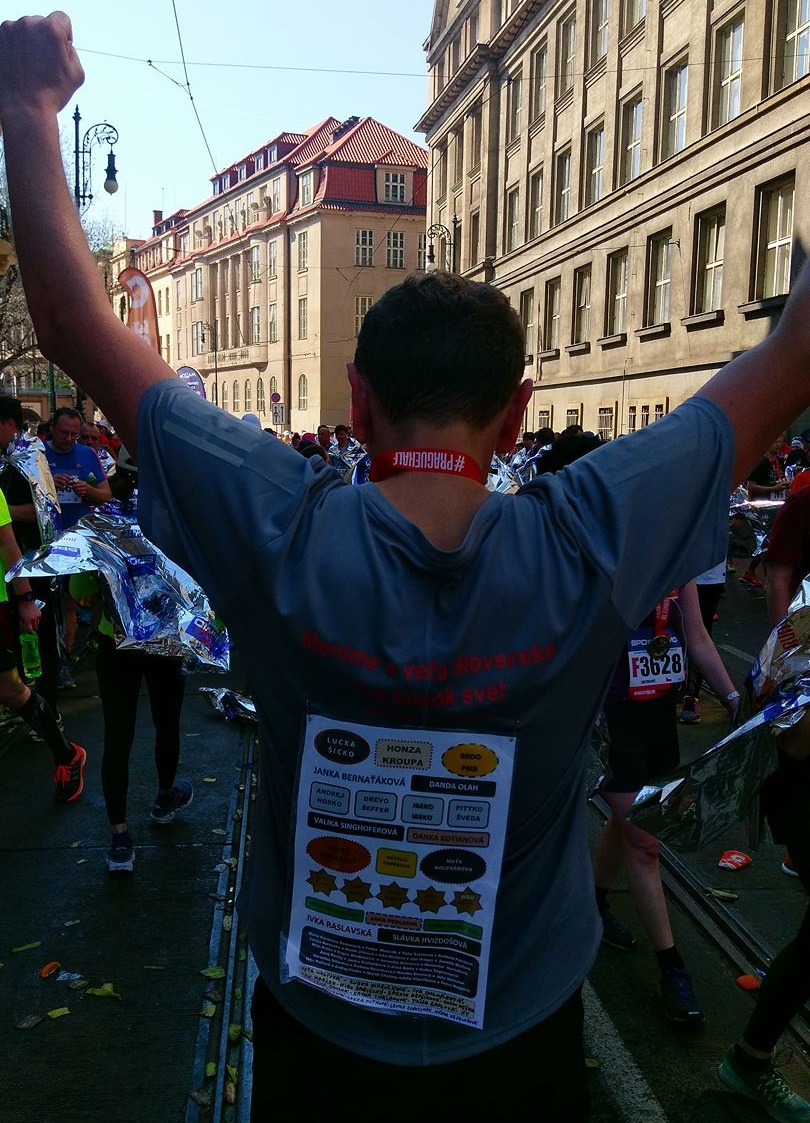 Another challenge was far more demanding. Apart from running, there were power and courage needed to overcome 15 natural hurdles. Challenge accepted!, was heard from the ESET and 14 men and women when they attended the adrenaline running race “Tvrďák” in Čunovo at the beginning of July. There is no doubt that they are concerned about a better quality of education. Richard Marko, ESET’s CEO, led and supported his team during the race. They put their strength together and overcame their physical limits to show that they are not afraid of any difficult situations – be it at the track or in the life. They donated the registration fee for the race to the generation 3.0 and many of their colleagues – non-runners joined them. 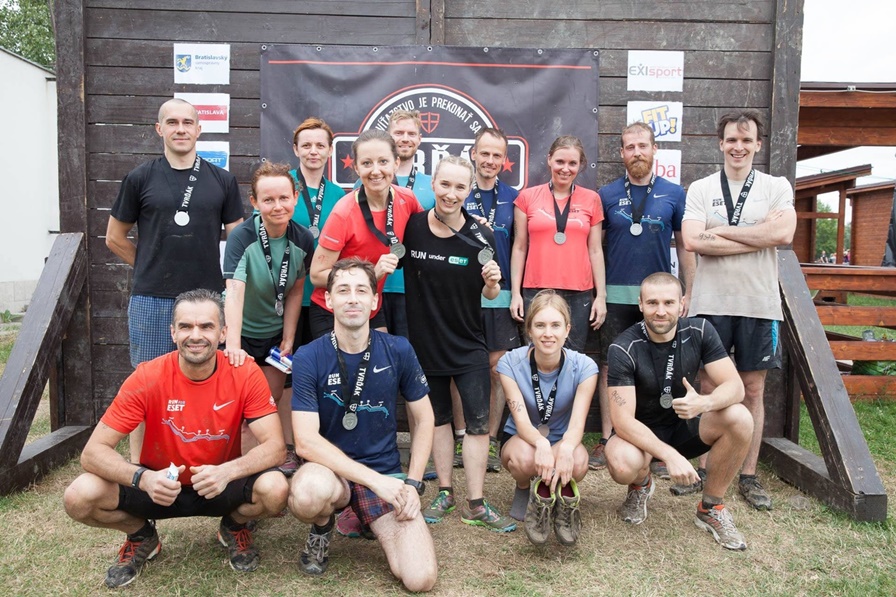 The Pontis Foundation is very grateful to all of you. Thank you for keeping your trust in us and continue running with us.

The generation 3.0 will achieve its goal, better education in Slovakia, in a horizon of several years. But we believe it is possible to reach its objective and we keep running.