The Fund for a Transparent Slovakia supported eight regional projects. 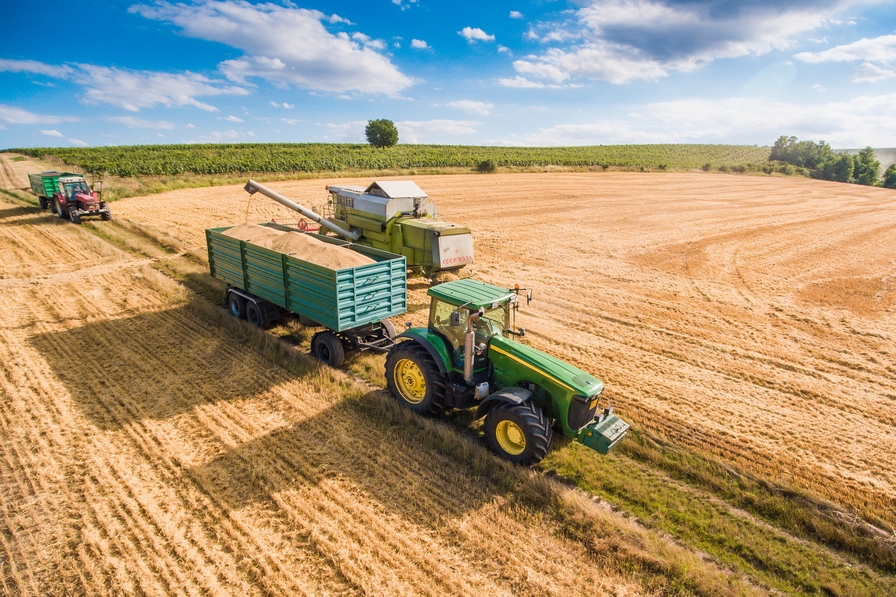 Through the grant program For Transparent Regions 2017, we will support 8 projects aimed at reducing corruption and making the management of public resources more transparent at regional and local level.

The Fund for a Transparent Slovakia, in cooperation with participating companies, reallocated a total of EUR 30,000 for this purpose.

The winning projects have been selected by an independent evaluation committee, including:

The project we supported focus especially on transparent management of public resources at municipal level.

The project of a civic association Zoulus supports activists and members of municipal councils in the region of Lower Nitra. The project aims to improve their awareness of self-government, network active people, create a system of regional cooperation, analyze the level of transparency in the management of municipalities in the monitored regions, and propose solutions to improve it.

Similar projects, but focused only on one municipal government, allow a much more profound analysis. The civic association Jazernica unites active citizens from the eponymous municipality who care about how their municipal government works. The project is focused especially on analysing and monitoring its activities in the area of transparent management of public resources – audit of the municipality’s budget, training of activists in budgeting and using of public resources. The project should lead to a proposal of measures to make the management of the municipal resources more efficient and transparent.

The association Natura Rusovce desires to deal with the problem of undercontrolled housing development, which has a negative impact on the quality of life in the municipality. Unclear ownership, land transfers, frauds and conflicts of interest make the public control of construction projects impossible. The aim of expert analysis and consultations with experts is to seek ways of creating a transparent environment which will reduce space for corruption and enable a better control of construction development and public involvement.

Budúcnosť pre Považskú Bystricu is a civic association which deals with the transparency of management of public funds in the town. Within the supported project its members are going to monitor and analyze the town’s public procurements and compare them with procurements in towns of similar size.

METRO’s project Martin Café has a different aim than the previously mentioned projects. It aims to create a public discussion club where discussions on selected topics related to the functioning of the region will be held on a monthly basis. Citizens will consider and in detail analyze public projects such as the construction of roads and motorways in the region, the reconstruction of cultural sights, the construction and reconstruction of public places in terms of expertise, risks and opportunities, funding and social benefit.

The aim of the Business Alliance of Slovakia’s project is to evaluate the meaningfulness and efficiency of using European funds for private projects at regional and local level. The analysis will focus on about one hundred private companies whose projects were approved and contracted (even several times) and which used up all allocated funds in 2007-2013. It will evaluate the impact of provided European funds on their success, competitiveness, employment, functioning and development of the region and the business environment (competition, the emergence of new companies and similar).

The anti-corruption festival of the Žilina civic association Proti korupcii has the ambition to draw ordinary citizens into considerations about the state of society, using an entertaining and creative form. It will organize expert discussions and appearances and comment on corruption and fight with corruption, using an unforcefully humorous form and multi-genre program to address the broad public.

Our call for grant applications also put emphasis on projects aimed at young people. The project of Rada mládeže Bratislavského kraja (Youth Council of the Bratislava Region) is to systematically cover social and public affairs at local and regional level through young journalists and videomakers. The association will focus on creating regional teams of young journalists in regional cities and training them for editorial work. The teams will then follow important social cases with emphasis on regional aspects.

A list of supported projects and amounts of allocated funds can be found here.