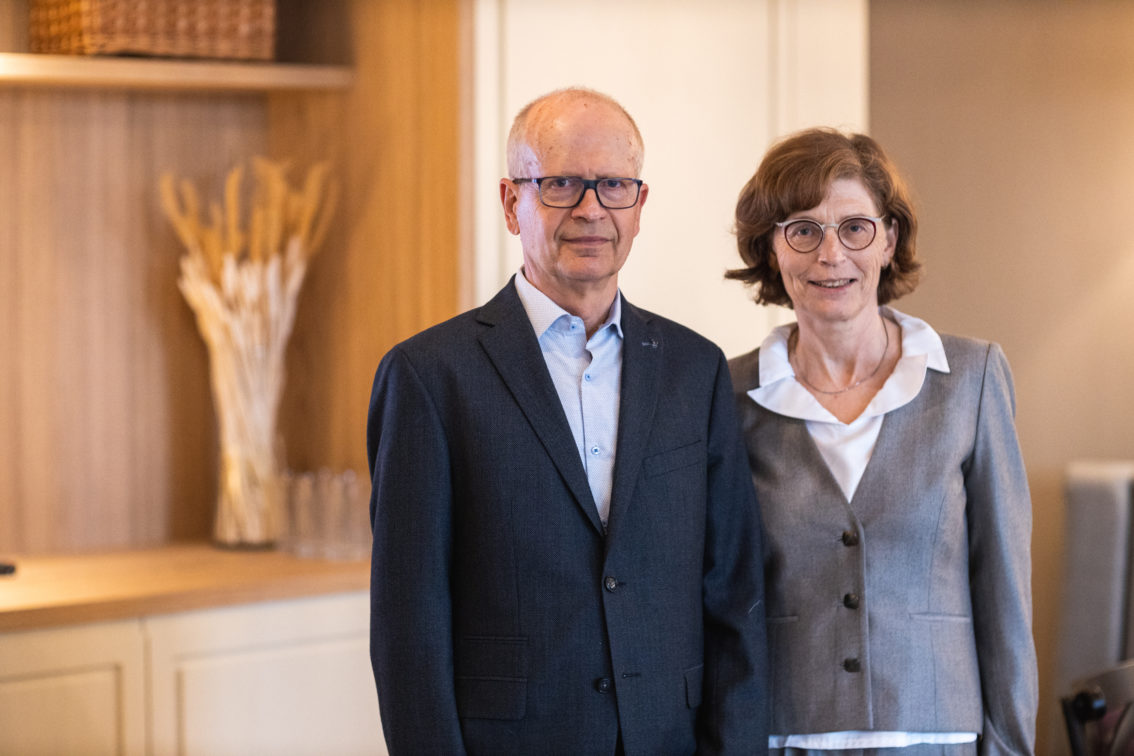 Slovakia is yet awaiting great philanthropists. The most generous country in the world, but also the neighbouring Czech Republic, can serve as an inspiration for us.

Forbes magazine’s list of the most generous American donors is a fascinating read. Some of them have donated more throughout their lifetime than they currently own. However, something else is really inspiring. It turns out that the greatest philanthropists are increasingly investing in social innovation. Philanthropy is also growing in the neighbouring Czech Republic, and it shows us that large individual donors are not sci-fi for our region.

In current America’s Top Givers list, compiled by Forbes magazine, we find people such as MacKenzie Scott, who became one of the richest women in the world after her divorce from Jeff Bezos of Amazon. However, the list continues to be dominated by investor Warren Buffett, Microsoft founder Bill Gates and philanthropist George Soros, who have been helping for decades.

The United States is considered the most generous country in the world. Its individual donors donate over $ 320 billion a year. The tradition of donating goes back to the founding fathers. In the middle of the 19th century, it received a key impetus from self-made entrepreneurs such as George Peabody, Andrew Carnegie and John D. Rockefeller.

Although the European tradition of helping is based on other foundations (and in everyday life, there is much less emphasis on charity than in the USA), the American approach to philanthropy can serve as an inspiration for the post-communist countries of Central Europe. How has this pattern so far translated into the development of philanthropy in the neighbouring Czech Republic? And how is Slovakia doing?

You can read the full article on the Forbes website.

Main photo: One of the best-known Czech philanthropists, Hana and Dalimil Dvořák, announced at the beginning of 2020 that they were investing 200 million crowns (over 8 million euros) in their Experientia Foundation. Photo author: Marek Mucha

We link together companies, non-governmental organisations, state institutions, communities, and individuals to make positive changes in responsible entrepreneurship, social innovations and philanthropy. Also, we have in-house expertise in the mentioned topics.