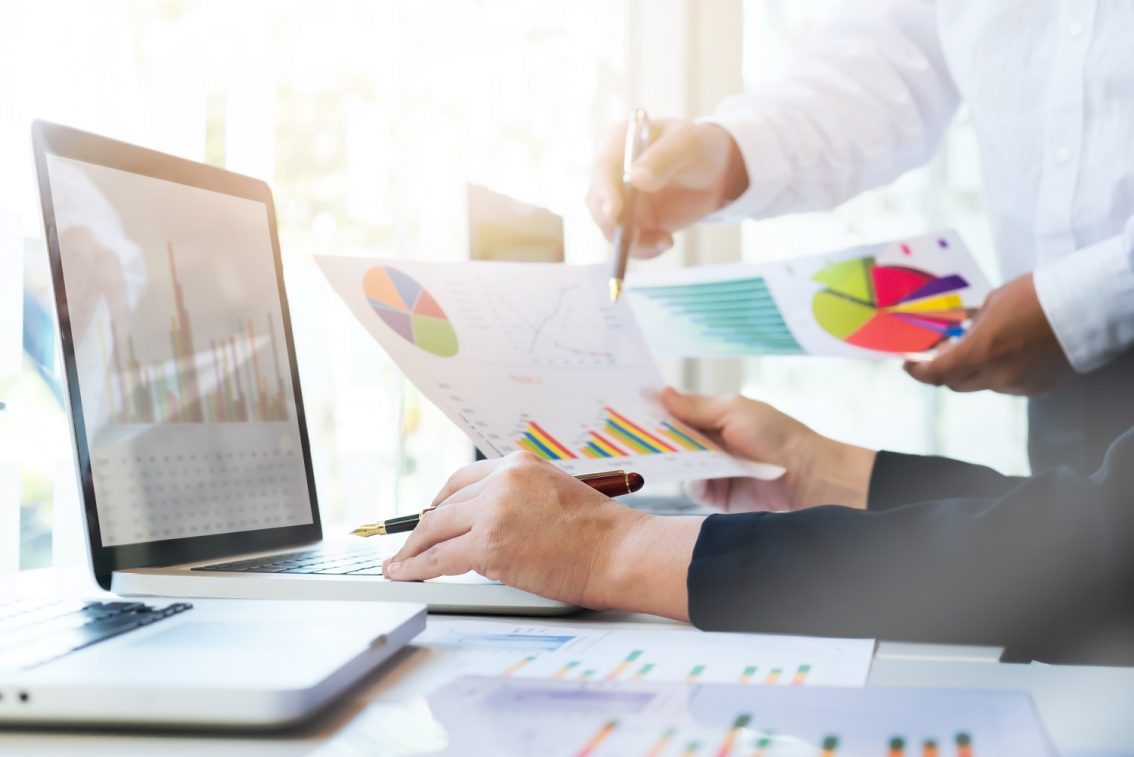 The topic of the second quarterly meeting of the Business Leaders Forum member companies was reporting. In April, the European Commission presented a reform of the non-financial reporting directive, according to which all companies with over 250 employees will be required to report. When will the new directive enter into force, and what does it mean for companies in a broader context?

The meeting was hosted by Filip Gregor, Head of the Responsible Business Section at Frank Bold, who was a member of the European Commission’s expert group on non-financial reporting. The companies Lidl and Plzeňský Prazdroj shared their practical experience with the creation of reports.

Why is the directive being changed?

The revision of the Non-Financial Reporting Directive responds to the Europe Green Agreement. It represents the European Commission’s plan for the green transformation of the EU economy for a sustainable future. The primary goal of this agreement is to ensure that Europe becomes the first climate-neutral continent by 2050.

EU member states will contribute to the transformation with an unprecedented amount of funding. One trillion euros from public resources should be allocated by 2030, and another 500 billion euros is to be allocated each year from private sources, such as bank loans, equity investments, etc. “If such a large amount of money is to be managed, it is essential that the reports provide information on relevant topics, be standardised and of good quality,” F. Gregor emphasises. That is why the European Commission has initiated a reform of legislation in the field of accounting law.

The current directive is limited to companies that trade shares on a stock exchange or meet the criteria of a large entity and have over 500 employees. After the changes, new reporting should be done by all large entities, i.e. companies that meet at least two of the three following criteria: over 250 employees, a balance sheet of more than 40 million euros, and a turnover of over 20 million euros. And this obligation also remains in place for all companies, regardless of their size, if they have their securities (shares or bonds) traded on a stock exchange.

The report will reflect the sustainability of every company

The new directive on non-financial reporting will enter into force on the 1st of January 1, 2023. “We estimate that in the Czech Republic, the number of companies that will be subject to mandatory reporting will increase from the current 25 to 1,100,” F. Gregor adds. In Slovakia, the multiplication will probably be similar. In Europe, this obligation should apply to 49,000 companies. So far, it has been only 2,000.

The European Commission intends to make the reports reflect the sustainability of every company. All funds are to be linked to project financing of transformation activities. If companies are interested in applying for this funding, they will have to have all the documents ready-made according to taxonomy standards. However, according to F. Gregor, customers, banks and investors will also look at whether the company is sufficiently transparent in accordance with European standards.

The new directive is intended to reduce bureaucracy

The new reports should include, in particular, a business plan for decarbonising the business model, i.e. how the company operates in the context of the Paris Agreement but also information relevant to assessing financial risks and opportunities facing the company in sustainability, such as negative impacts and their solutions.

Indicators that will most likely be mandatory for companies include the calculation of the CO2 footprint in the range of 1, 2 and 3, the share of energy from renewable sources, and the gender pay gap in the company.

Gregor views the reform positively. He thinks that the previous CSR reports were often unnecessarily long and full of detailed information, which had no value for the company or people who could potentially use them. “The new directive aims to significantly simplify, standardise and reduce bureaucratic reporting,” he says. At the same time, however, he adds that if the company has not yet reported and its new obligation arises under the new directive, it will be necessary that the company takes into account the related additional costs.

Lidl: Thanks to reporting, we know what we need to improve

In Lidl, they have been using the Global Reporting Initiative (GRI) methodology for several years in the creation of their reports; their elaboration is the responsibility of the communications department. However, according to Zuzana Sobotová, Head of the CSR Department, it is necessary to communicate intensively with professional departments when obtaining data. “Colleagues from other departments should be part of the report creation. But first, we have to explain to them why it makes sense and why certain information is important to us.”

In 2018, Lidl was one of the first companies in Slovakia to implement the so-called stakeholder dialogue, i.e. a meeting of its key partners. Since then, they hold it regularly. Thanks to these dialogues, they had the opportunity to get feedback on projects and activities, establish new collaborations on CSR topics, identify social problems in Slovakia, and open a social discussion on important CSR topics. “The results of these meetings are later a valuable basis for reporting,” says Z. Sobotová.

Sobotová considers one of the biggest advantages of reporting gaining an overview of how the company works, what can be improved and which strategy is set correctly. “Reporting should not be a positive PR. On the contrary, through reporting, we learn that not everything we do is correct and effective. Thanks to that, there can be a change,” she adds.

Plzeňský Prazdroj: Do not be afraid to adapt the methodology to your needs

Plzeňský Prazdroj serves as an example that it is not always necessary to follow a standardized international methodology; they have created their own. “On one hand, the methodology will help you determine the indicators, but on the other hand, it is limiting in many ways. If you adapt it to the needs of your company, there will be much more freedom in the creation of the report for you,” says Milica Danková, Sustainable Development Manager in Plzeňský Prazdroj. For the first time now, they are working on an integrated report for Slovakia and the Czech Republic; in the past, both countries had separate reports.

Tomáš Pavlík, Plzeňský Prazdroj’s CSR specialist for the Czech Republic, emphasises that the responsible preparation of the report takes several months. It is necessary to harmonise with several departments in the company, define the report format and set aside some time for data collection and validation. If the company has the means to do so, he recommends cooperating with an external communication agency when creating the report. “The report is intended primarily for the expert public. However, if it is engagingly written and takes an innovative form, such as, for example, a mobile application, it can become an excellent communication tool,” he adds.