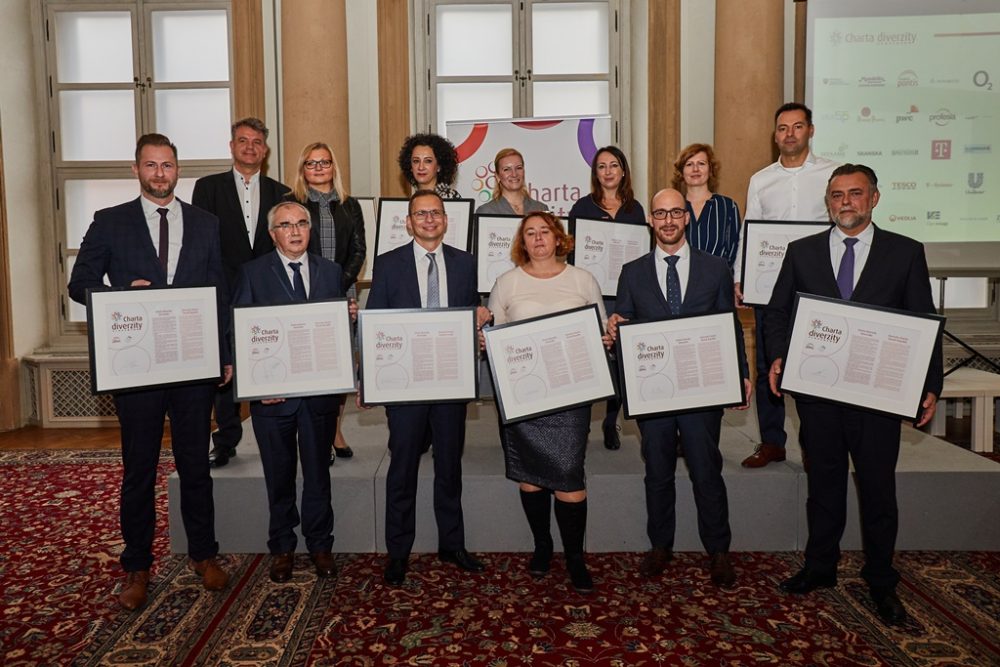 Ten signatories, including The Office of the President of the Slovak Republic and the City of Bratislava, Joined the Charter of Diversity

On the 28th of November, new signatories from the corporate and government sectors joined the Charter of Diversity Slovakia, and hence committed to demolishing stereotypes and providing job opportunities for everyone indiscriminately.

With their signatures, 10 signatories joined the Charter of Diversity in the Mirror Hall of the Primatial Palace in Bratislava:

Thus, after two years since its inception, the Charter of Diversity now has 76 signatories from different sectors and business fields. “Among the signatories, we will find state institutions and civic organisations. It is a positive signal which shows that the issue of diversity, be it age, culture or gender, is starting getting attention across society,” said Michal Kišša, Executive Director of the Pontis Foundation which administers the Charter of Diversity. 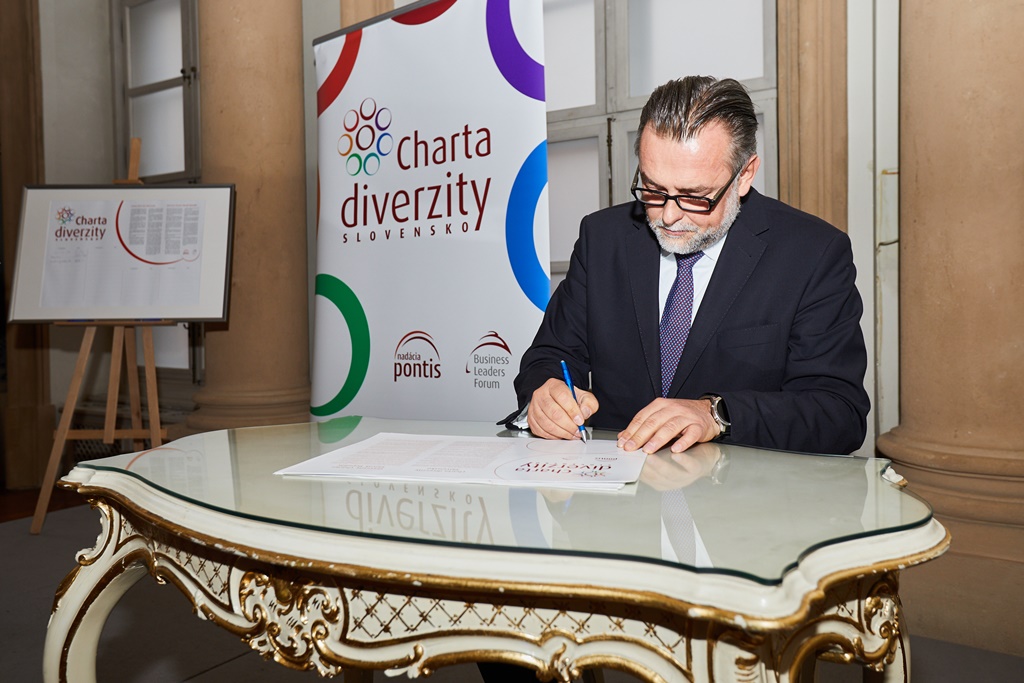 The research project KapaCity by the Centre for Research of Ethnicity and Culture states that foreigners make up 8% of the capital’s population, which is also a third of all foreigners in the country. Hence, Bratislava is the most multicultural town in Slovakia. Therefore, the Municipality of Bratislava also joined the promotion of diversity. “Diversity is the greatest asset this city has since it is an essential prerequisite for innovation. We are convinced that Bratislava should be a city of cultures,” says Zora Jaurová, Advisor for Culture to the Mayor of the City.

One of the signatories of the Charter of Diversity is company plus55 which seeks to promote the employment of people over 55 years. The platform aims to connect employers with seniors who often do not have enough opportunities to work. “This group of people is the most experienced and these people want to share their knowledge. It is necessary to create the conditions for them because, in cooperation with a team of young people, there can be an effective synergic effect,” says Pavol Šalátek, Managing Director of the company.

The signing of the Charter of Diversity Slovakia was accompanied by an expert seminar titled Inclusive Cities and Companies which was held in cooperation with the Metropolitan Institute Bratislava.