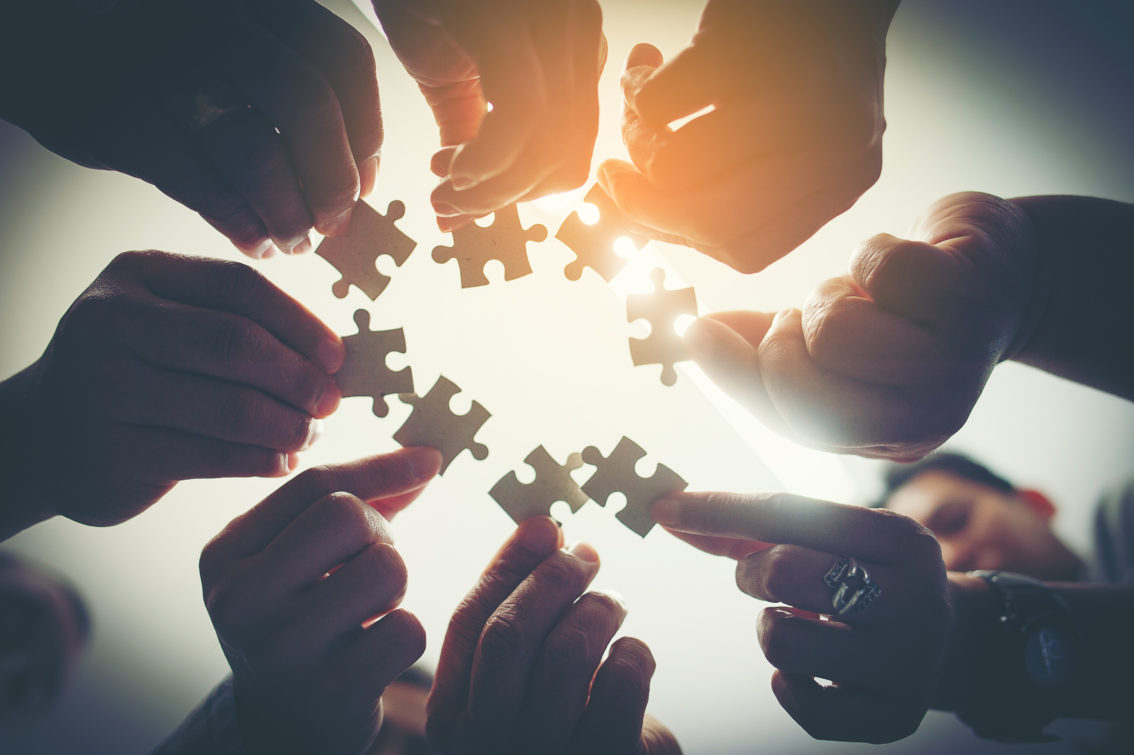 The sustainability of civil society organisations deteriorated slightly in 2020

The Non-Profit Sustainability Index is a key analytical tool that has been monitoring the development of civil society in 24 countries in Central and Eastern Europe and Eurasia for over 20 years. It examines the overall environment that affects civil society.

How did the events of 2020 affect civil society organisations in Slovakia?

The societal situation in Slovakia in 2020

The year 2020 was marked by the COVID-19 pandemic, which had a major impact on all aspects of society. As a result, the demand for some services of civil society organisations increased significantly. In particular, the need for services addressing the health, social and economic consequences of the pandemic. Many organisations provided protective and medical supplies to hospitals and social services homes, offered assistance to vulnerable groups, refuted pandemic-related misinformation, and organised volunteers. They also had to face the measures put in place by the government to limit the spread of the virus. Their viability was also affected by the economic effects of the pandemic, which impacted the entire economy of the state.

Besides the pandemic, issues such as parliamentary elections and numerous arrests of high-ranking public officials by the National Criminal Agency (NAKA) dominated Slovakia in 2020. The turnout in the parliamentary elections was 65.78%, which is the highest since 2002. Political parties that did not get into parliament received 28% of the votes, which is the highest in the history of Slovakia. Throughout the year, NAKA arrested or charged over 50 influential public officials, judges, lawyers, police commanders and businessmen.

According to the Ministry of the Interior of the Slovak Republic, as of the 31st of December 2020, there were 59,844 civil society organisations active in Slovakia, including 56,905 civic associations, 510 non-investment funds, 1,778 non-profit organisations providing public services, 120 entities with an international element and 531 foundations.

In 2020, there were no changes in the legislation governing the registration, operation and dissolution of NGOs. The launch of the NGO register, which regulates Act no. 346/2018 on the register of non-governmental, non-profit organisations, was postponed to the 1st of January 2021.

In the summer of 2020, there were efforts to partially change the tax law on tax assignation. The proposal was intended to supplement the possibility for legal persons to provide a non-financial gift in addition to a tax allocation of up to 2%. The proposal was eventually withdrawn.

The period of drawing the tax assignation for 2019 was extended by 12 months, and the possibility of using resources from the allocation was extended. As a result, beneficiaries were able to use these resources to mitigate the negative effects of the pandemic.

As a result of the pandemic, organisations had fewer opportunities to connect and find new supporters. They had to deal with a reduced number of face-to-face meetings, which affected many projects and led to a loss of funds. Several organisations were forced to lay off their employees and change or cancel their activities.

After the parliamentary elections, the brain drain from NGOs to the field of politics continued.

The financial viability of civil society organisations deteriorated, mainly due to the economic impact of the pandemic. Sources from abroad were an important aspect of funding during the pandemic. They were more flexible than state grant schemes.

Initially, NGOs were excluded from all state financial support mechanisms designed to address the effects of the pandemic. In August, the Ministry of Investment, Regional Development and Informatisation announced a grant call for support for the activities that help mitigate the effects of the crisis. The grant call was worth 1.1 million euros. However, it was limited to foundations and civic associations.

Advocacy deteriorated slightly in 2020. Topics such as gender equality, abortions and LGBTI rights became highly politicised with the strengthening of conservative political actors in parliament.

The involvement of civil society organisations in public policy-making processes was not systematic, often in a declaratory form, without a real possibility to influence the proposed measures.

The state continues to make insufficient use of the potential of non-governmental organisations in the field of service provision. For example, the centres and shelters that provide services to victims of domestic violence, operated by these organisations, were overcrowded during the year. Besides, in its funding system, the state favours public social service providers over private ones.

The state did not support helplines, which had been forced to reduce their activities already in 2019, and for which there was a huge demand in 2020.

The public’s perception of the NGO sector did not change significantly in 2020. Campaigns prepared and implemented by the civic sector, including Who Will Help Slovakia and Science Helps, had successfully mobilised the public and the business field and helped build the sector’s reputation.