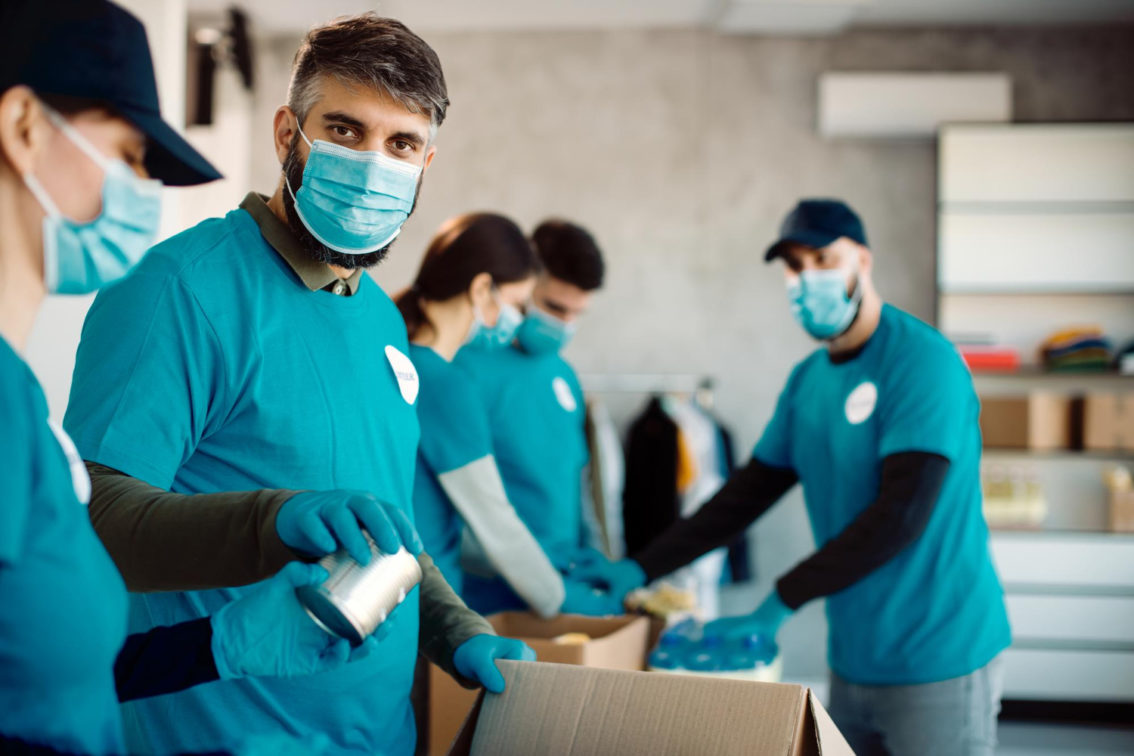 The sustainability of non-profits did not change significantly last year, but personnel capacities are a problem

The overall sustainability of civic organisations was stable in 2021, but deterioration occurred in the area of personnel capacities. The reason is primarily the effects of the pandemic, as a result of which several organisations had struggled with existential problems. This follows from the Civil Society Sustainability Index, which has been mapping the environment affecting civil society in 24 countries of Central and Eastern Europe and Eurasia, including Slovakia, for more than 20 years.

In 2021, the COVID-19 pandemic continued to affect all areas of life, and non-profit organisations played a significant role. In many cases, they replaced the state, for example, in helping vulnerable groups or the issue of mental health. An example is the #WhoWillHelpSlovakia (orig. KtoPomožeSlovensku) initiative, which provided medical and protective aids to hospitals, social service centres and other facilities serving vulnerable groups of the population. These activities were carried out without government support. The non-profit sector also played a crucial role in raising awareness about the importance of vaccinations against COVID-19 and disproving misinformation.

On the other hand, to mitigate the consequences of the crisis, several organisations had to reduce their staff, which affected their ability to complete projects and apply for new ones. Various grant schemes or European projects are often the only option for organisations to obtain resources for functioning and building personnel capacities. This is also proven by the fact that out of all segments of the Slovak economy, non-profit organisations received the least support, even though they were significantly involved in solving the pandemic at various levels.

The perception of the non-governmental sector as an equal partner did not manifest itself in the area of public policy-making either. Its involvement was not systematic; it often had a more declarative than fundamental role, with no real ability to influence the form of the proposed solutions. Topics such as gender equality, LGBTI rights and reproductive rights have become significantly politicised by the strengthening of conservative-oriented political subjects in the parliament.

According to the Sustainability Index, non-profit organisations in Slovakia have been undersized and underfunded for a long time, resulting in many workers leaving to work in politics, public administration or business. “In the past year, the capacity differences between strong and established organisations, based in larger towns, with a stable strategy and structures, and between small organisations, based mainly in rural areas, deepened even more,” says the Index.

Crises and tensions have contributed to a greater polarisation of society. Even the non-governmental sector, facing various hoaxes and misinformation, was not spared the attacks. The panel of experts collaborating on the Index also agreed in response to the latest published surveys that people’s trust in conspiracy theories is alarming in Slovakia, even compared to abroad.

However, according to the Civil Society Sustainability Index, the perception of non-profits by the public remained the same. An effective counterpoint to misinformation and hoaxes was mainly the activity of volunteers during a crisis and the creation of new initiatives aimed at helping health workers and vulnerable groups.