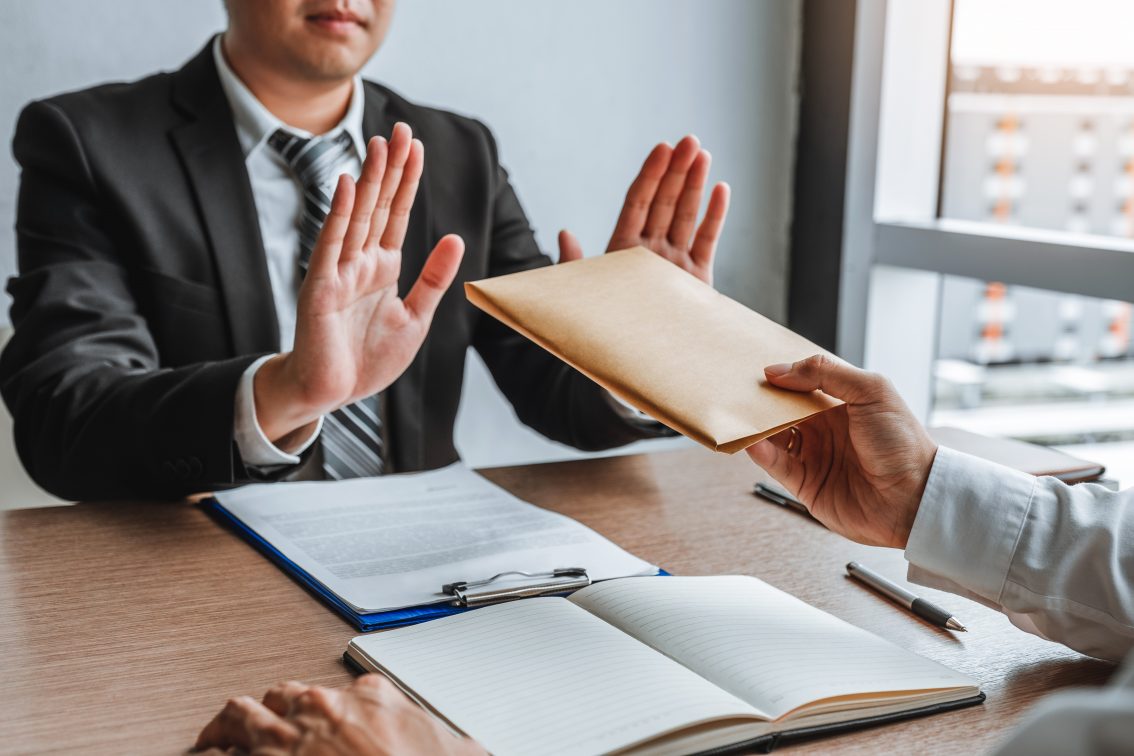 Firms Should Fight Corruption. The Transparent Slovakia Fund Can Serve As an Example

Slovakia is stagnating in the fight against corruption. Unless the situation improves, in 2020 we can find ourselves among the four most corrupt countries of the European Union. This stems from last year’s most-cited global corruption perception chart* by Transparency International.

According to a survey by Focus for Business Leaders Forum conducted in October, more than a third of Slovaks believe that firms should support the fight against corruption. The change is being promoted by 20 Slovak companies associated in the unique initiative Transparent Slovakia Fund, administered by the Pontis Foundation. The firms fight corruption by systematically supporting watchdog and analytical organisations which monitor compliance with laws, ethical standards, and public finance management.

“Transparency should be the cornerstone of any mature and democratic society. And even though the fight against corruption in Slovakia sometimes reminds fighting windmills, there are still companies that care about our country. Thanks to their help, we can support organisations that help promote systemic changes and detect cases of corruption,” says Kristína Marušová, Project Manager of the Transparent Slovakia Fund.

The fund is based on an annual financial contribution of member firms. The contribution depends, for example, on the size of a firm. The Pontis Foundation issues a grant call and, based on the results of the evaluation by an independent committee, redistributes a specific amount of money to the supported projects. Through its grant calls, the fund has allocated more than 680,000 euros so far.

Every year, we commemorate the need to tackle corruption on the occasion of the International Day against Corruption on the 9th of December. In 2003, the UN General Assembly proclaimed this day to address the issue of corruption and support its suppression at all levels – globally and locally. As an example of fairness should serve, in particular, the corporate sector and public institutions. It is a great economic corruption that creates conditions for small daily corruption at the level of towns and municipalities. And why should companies fight corruption and state capture?

As a result, companies will get a more prosperous country in which they operate

Companies should feel responsible for co-creating a healthy and confident country. Slovakia is a country with enormous human and economic potential, and transparency is key to the fulfilment of the potential.

They communicate their values to the public

By membership in the Transparent Slovakia Fund, companies communicate their values to the public and thus have an opportunity to establish partnerships with companies that share the same values. In addition, by promoting transparency at the corporate culture level, the firms can also reach individuals working in the company.

They profit from an environment without corruption

Firms should care about a predictable and healthy business environment. Only clear rules, functional enforceability of law and equality in law guarantee the opportunity to grow in a fair way and be successful.