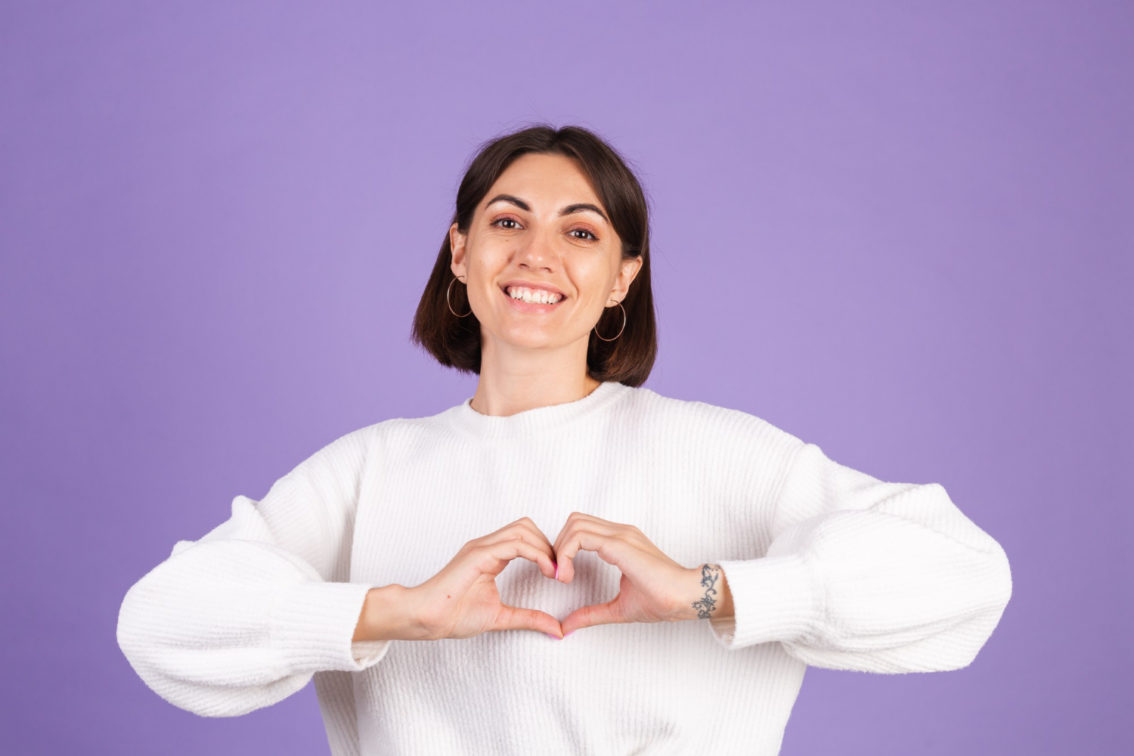 People's desire to help is growing in Slovakia. During the day of good deeds titled #GivingTuesday, an exceptional amount of 91,000 euros was collected for charitable projects. According to the data of the Pontis Foundation, which is the ambassador of the holiday of giving in Slovakia, this is 80 percent more than last year.

“Even though we have been through three years marked by severe crises, the number of people donating in Slovakia is slowly increasing. Initiatives like #GivingTuesday prove that cohesion and willingness are still present in our country,” says Michal Kišša, executive director of the Pontis Foundation.

A large part of the funds was collected through the portals Darujme.sk, Donio.sk and LudiaLudom.sk, through which donors sent almost 44,000 out of a total of 91,700 euros to good projects. The remaining amount is made up of registered corporate donations and donations sent by individuals to non-profit organisations directly. “People on #GivingTuesday supported many organisations even before the 29th of November, when the holiday of kindness took place, or right after. If we also include these donations in the result, the total amount raised will be 168,000 euros,” adds M. Kišša.

A total of 144 non-profit organisations that improve Slovakia every day participated in the donation day. “Half of the involved helping organisations did not only ask for financial help but also volunteers, know-how or material donations, such as school supplies, food, clothes, books or even older electronics,” explains M. Kišša.

The holiday of good deeds helped non-profits. Thanks to it, the Muscular Dystrophy Organisation can purchase an eye navigation device for people with ALS that will help them communicate. The Hospice of the Sisters of Mercy in Trenčín is a little closer to repairing the elevator, without which they cannot function properly.

The Family Centre from Dúbravka in Bratislava connected several good deeds at once. “Our organisation is always the recipient of good deeds and donations during #GivingTuesday. This year, we did good deeds ourselves. Together with volunteers, we cooked soup for people without homes for another non-profit organisation and donated cheerful socks to three classes of Bílikova Grammar School, which were involved in volunteering the most,” describes Alžbeta Šporerová, director of the Family Centre.

The list of all involved non-profits is still available on the Givingtuesday.sk website so that people can also help them in the coming months.

They organized fundraisers, adopted checks and baked for a good cause

A total of 45 companies and nine municipalities joined the initiative too. Good deeds were done in a total of 51 towns and villages from Michalovce to Bratislava, and a popular activity was the collection of clothes and food.

“Thanks to #GivingTuesday in Prešov, we will help children, seniors and oncology patients. In the individual packages, they will find mainly warm hats, scarves and gloves for the winter, but also sweets that please everyone,” says Jana Zakarovská from the City of Prešov. She further explains that the collection will bring joy to 160 children with autism in Prešov, over one hundred people without homes, 150 cancer patients and more than 400 seniors. “We will gradually deliver the packages during December to those who need them the most.”

Companies did not lag behind in charity. The Adient plant in Trenčín, for example, came up with the initiative Adopt a Check, thanks to which employees helped families in need to pay checks in the amount of more than 1,200 euros. At DXC Technology Slovakia, employees baked cakes that their colleagues could buy. Proceeds from the event went to the organisation Bátor Tábor, which helps seriously ill children. 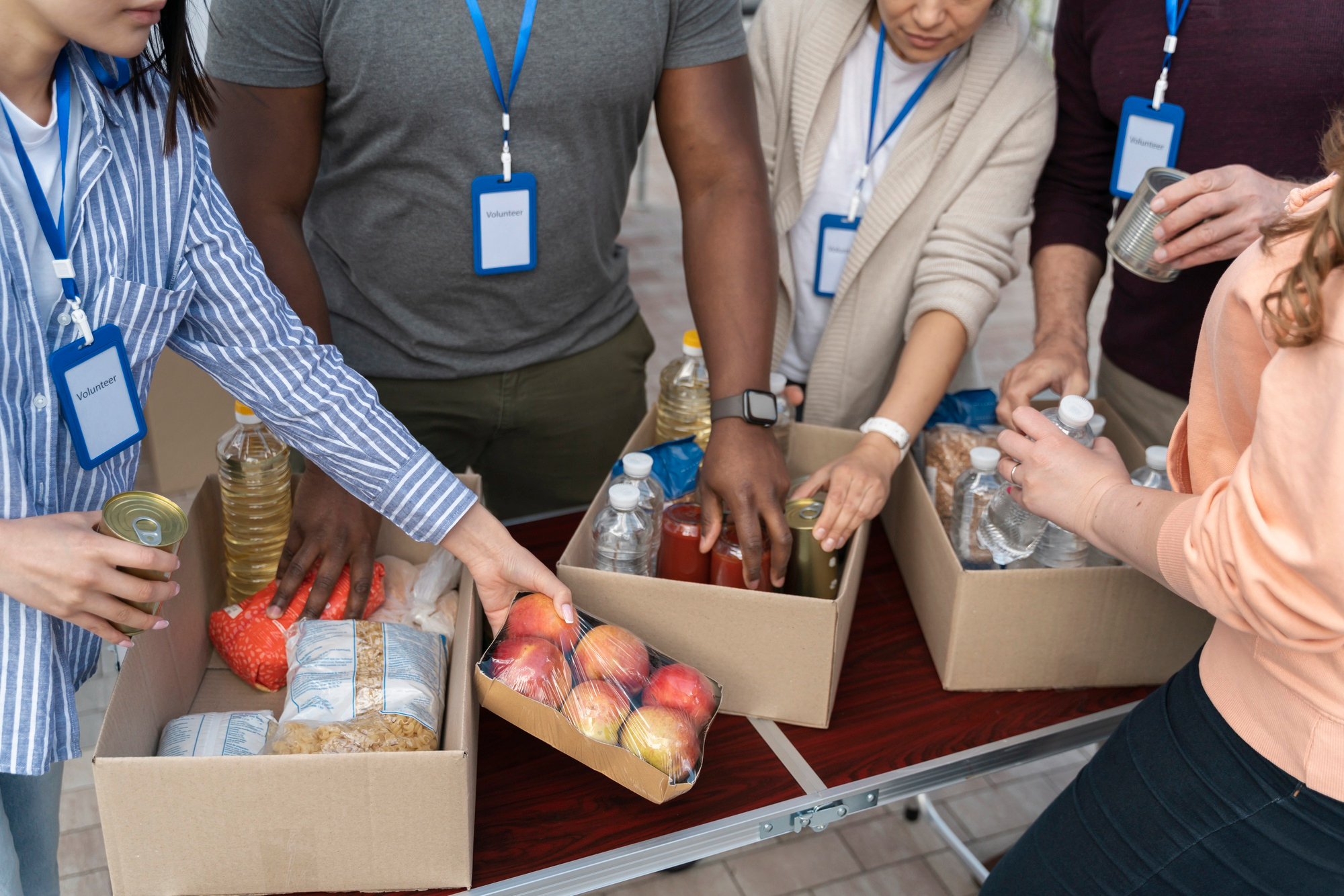 The Tesco store chain also helped. “Tesco and its customers will make Christmas better for thousands of people in need, donating almost 80 tons of food worth 200,000 euros. Due to the increased interest in help, we decided to extend the food collection until the end of December on the occasion of #GivingTuesday,” says Veronika Bush, Director of Tesco Communications in Slovakia.

The holiday of generosity titled #GivingTuesday is the antithesis to the shopping frenzy of Black Friday and Cyber Monday that precedes “Giving Tuesday”. The idea originated in the USA in 2012, spreading to more than 150 countries in a few years. The goal of #GivingTuesday is to support the culture of generosity and giving not only on one day but throughout the year.