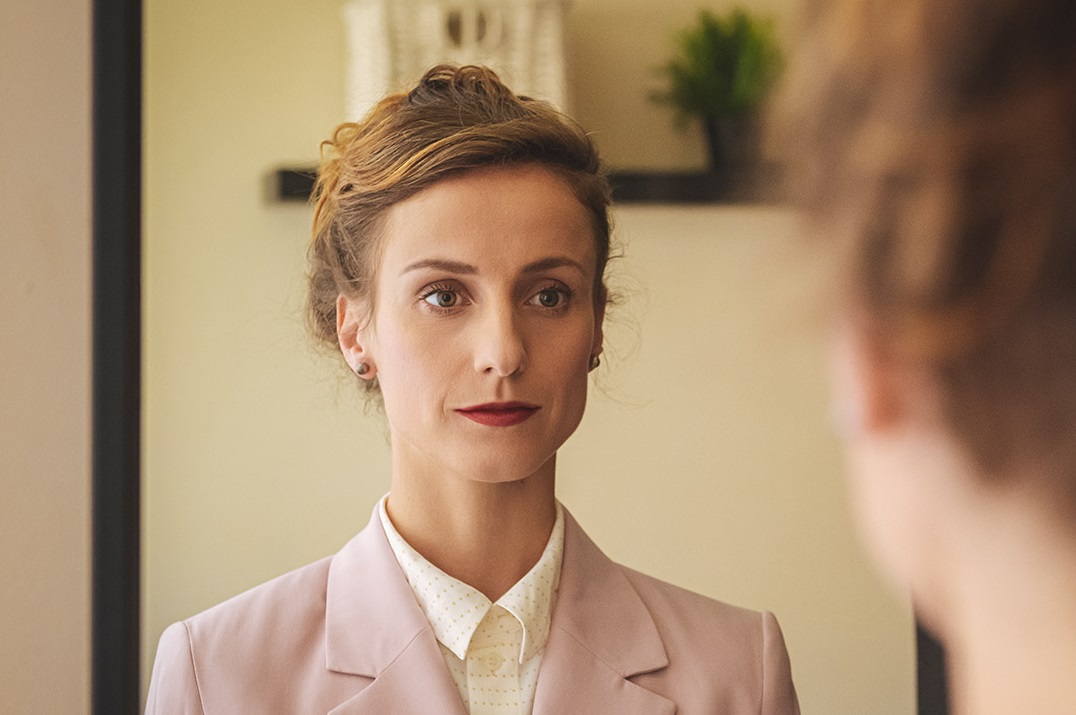 Happy Mondays for all. In its campaign, the Pontis Foundation draws attention to discrimination at work

Many managers agree that the diversity of people in work teams brings innovative ideas and helps create new solutions to problems. Nevertheless, a lot of people face discrimination at work because of their family situations, sexual orientation, disability or ethnicity. This problem is the centre of attention of the campaign entitled For Happy Mondays prepared by the Pontis Foundation in cooperation with the Slovak National Centre for Human Rights, thanks to the support from the Rights, Equality and Citizenship Programme by the European Union. The creative concept of the campaign was prepared by the TRIAD agency.

The campaign points to hard Mondays

The main pillar of the campaign is a video spot, which allows us to peek into a Monday morning of three different people – a young salesman with a disability, a middle-aged man with a homosexual orientation, and a woman who is also a working mother. They are not bothered by getting up in the morning, the rush or work tasks. Mondays are difficult for them because of the constant allusions and comments by their colleagues on their sexual orientation, disability, gender or motherhood. At the end of the video, the Pontis Foundation calls on society: Let’s face prejudice in the workplace. So that all of us may have happy Mondays.

“Discrimination in the workplace can have a significant impact on a person’s professional and private life. We all can change that. We need to get rid of prejudices against diversity and allow our colleagues to be themselves at work,” says Lucia Víglašová, PR Manager of the Pontis Foundation. She adds: “Through the campaign, we wanted to express something which, despite many differences, connects us all. We found this connection in Monday mornings, which are difficult for every one of us.”

A survey conducted by Iniciatíva Inakosť (tr. Otherness Initiative) in 2017 shows that 60% of LGBT people in Slovakia have faced threats, they have been sworn at, or jokes about their sexual orientation have been made at their expense. People with disabilities face discrimination often too. More than half of them struggle with finding a job in the labour market*. Women are often disadvantaged in terms of their pay compared to men in the same positions.

The campaign is being communicated mainly via social networks. Well-known personalities such as Baša Števulová, Kristína Tormová, Valéria Frázová, Katarína Balážiová known as Becca, and tennis player Anna Karolína Schmiedlová have all supported the message.

Companies can help prevent discrimination too

A part of the campaign is the website www.zapeknepondelky.sk (tr. ForHappyMondays), which provides information for both employees and employers. Long-term prejudices in the workplace have a significant impact on the work performance and mental health of victims of discrimination.

“It is important for employers to create a diverse and respectful workplace which accepts people as they are. This investment pays off several times over as employees are more motivated, as well as in the form of innovations and a good reputation,” says Ivana Vagaská, Executive Director of the Business Leaders Forum administered by the Pontis Foundation. One of the activities of the association is the Charter of Diversity Slovakia. It is a voluntary initiative which aims to promote diversity and inclusion. Every employer can join the initiative with their signature.

The ambassadors of the campaign are companies such as Accenture, Coca-Cola HBC Czech Republic and Slovakia, TESCO Stores SR, DELL, Východoslovenská energetika, and the Bratislava – the Capital City of the Slovak Republic.