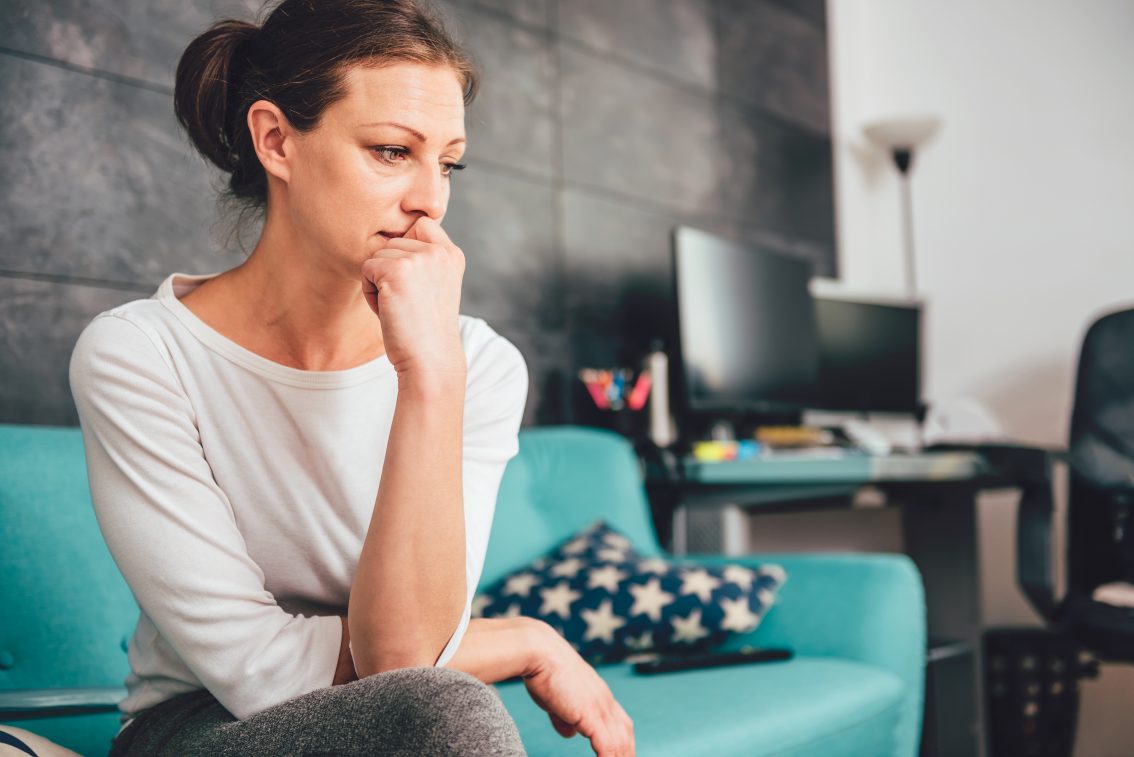 Marek Novotný: Hiding your sexual orientation at work is exhausting

They avoid small talk about how and with whom they spent weekends, and team building is not one of their favourite activities. Surveys show that more than 60% of LGBT people in Slovakia hide their sexual orientation at work, most often due to fears of discrimination, harassment or violence. According to Marek Novotný from the civic association Diversity Pro, hiding one's orientation or identity requires a lot of patience and energy. "At the same time, these could rather be redirected to work and better interpersonal relationships," he explains in our interview.

In the interview, you will find answers to:

You do not hide your sexual orientation. Have you ever encountered discrimination because of this?

I do not hide the fact that I live with a partner. After all, only few people do not mention what they did over the weekend and with whom, for example, they went for a walk in nature. I have already experienced different reactions. It is like a lottery in which you never know how it will turn out. Some people do not care at all, others appreciate your sincerity, but some react with disinterest or rejection. I think it is just because of the fear of the unknown.

Why do you think it is still taboo in Slovak society to talk about sexual orientation or cohabitation of people of the same sex?

Social values and norms are largely shaped by the environment in which we live. For Slovak society, the end of the previous regime was a big breakthrough, in which certain topics were taboo. After the transformation, people began to get used to the fact that they could suddenly have their own opinions on many issues. Excessive politicisation of this issue also plays an important role.

Are we talking about abuse or taking advantage of it?

Yes, the refusal to accept people with a different sexual orientation or gender identity is abused or taken advantage of in Slovakia. Often, this issue is used to divert attention from other social issues, or from the fact that the person has nothing else to offer. However, these people forget that one day, their child can come out to them as gay, lesbian or transgender.

Do people abroad perceive it differently? Are they more open?

In Slovakia, we like to compare ourselves with other countries, often in an attempt to compare the incomparable. It is true that in almost all countries beyond our western border, the acceptance rate of people with a different sexual orientation or gender identity is higher than in Slovakia, to the east this trend is declining. But we can also talk about differences abroad, for example between more liberal cities and a more conservative countryside. It is the same in Slovakia. In Bratislava, they perceive a pair of gay men holding hands differently than in the regions. Marek Novotný leads the civic association Diversity PRO, which aims to raise awareness of diversity in the workplace and promote its visibility.

In a survey of the Inakosť (tr. Otherness) initiative from 2017, up to 62.5% of respondents stated that they hid their orientation at work. Is it true that even today, people are afraid to tell their colleagues that they are LGBT?

When we think that we spend most of our productive time in the workplace, we are all interested in the best possible relationships with our colleagues, superiors, or even customers. People who hide their sexual orientation or gender identity at work are exposed to everyday micro-stress and fear of revelation. Although such concealment of identity is psychologically exhausting, many consider it as coming at a lower price compared to the negative reaction of the environment.

The most common are derogatory jokes, ridicule, or ignorance. However, we also encounter swearing, humiliation or bullying. Further, similar situations in the workplace are often overlooked by others, with the result that the victim almost never reports the incidents to the human resources department, and certainly not to authorities or institutions that could help him or her.

One of the consequences of Slovakia’s lack of legislation for same-sex partnerships is that LGBT workers do not have equal access to the rights and opportunities of heterosexual couples, for example in the area of family benefits. What does this mean for them?

While married heterosexual couples are legally entitled to extra annual leave in the event of marriage, death of a partner, doctor’s visit with a partner, married gay couple are discriminated against in these cases and must always take the standard leave instead. However, this must first be approved by someone, while the statutory benefits must be guaranteed by the company without approval. Not to mention the discounts and benefits that are provided to families outside their work environment, such as, for example, discounts on bank accounts, mortgages, insurance policies, various health care packages and so on.

Do many companies really not accept this even if the gay couple is married?

Unfortunately, not. According to the Diversity Pro survey from 2020, there are approximately 25 companies operating in Slovakia that do not discriminate same-sex couples, who were married abroad, and provide them with the same benefits as heterosexual couples.

What do LGBT people expect from their employer? What are their needs?

The answer is very simple. Equal treatment, respect, dignity. After all, we are all humans.

Why should companies address the issue of employees with different sexual orientations and gender identities? Many claim that there are no LGBT people in their companies or “no one has ever complained about anything.”

It is sad that some consider complaining a necessary step. This usually happens when a group of people reach the limit of their patience. It is also naive to think that if we have not heard of someone or something, it means that it does not exist. Companies that want their own employees to remain loyal to them actively try to create working conditions that motivate them to do so. If someone is happy at work, it also positively affects their performance and the quality of their work. Hiding one’s orientation or identity in the workplace requires a lot of patience and energy. Employees who do not need to hide their orientation or identity at work can redirect this energy to work and better interpersonal relationships.

One thing is what the employer should do, another is what we should do in relation to our colleagues. How can we help them feel accepted at work and be themselves?

Each person is unique and faces different challenges in life. Let us treat others first and foremost the way we want others to treat us. Therefore, let us be considerate of each other.

The interview is part of the For Good Mondays campaign, which the Pontis Foundation implements in cooperation with the Slovak National Centre for Human Rights. The campaign draws attention to the problem of discrimination in the workplace and calls for breaking down prejudices on the part of colleagues, superiors and employers.

More information is available at www.zapeknepondelky.sk.