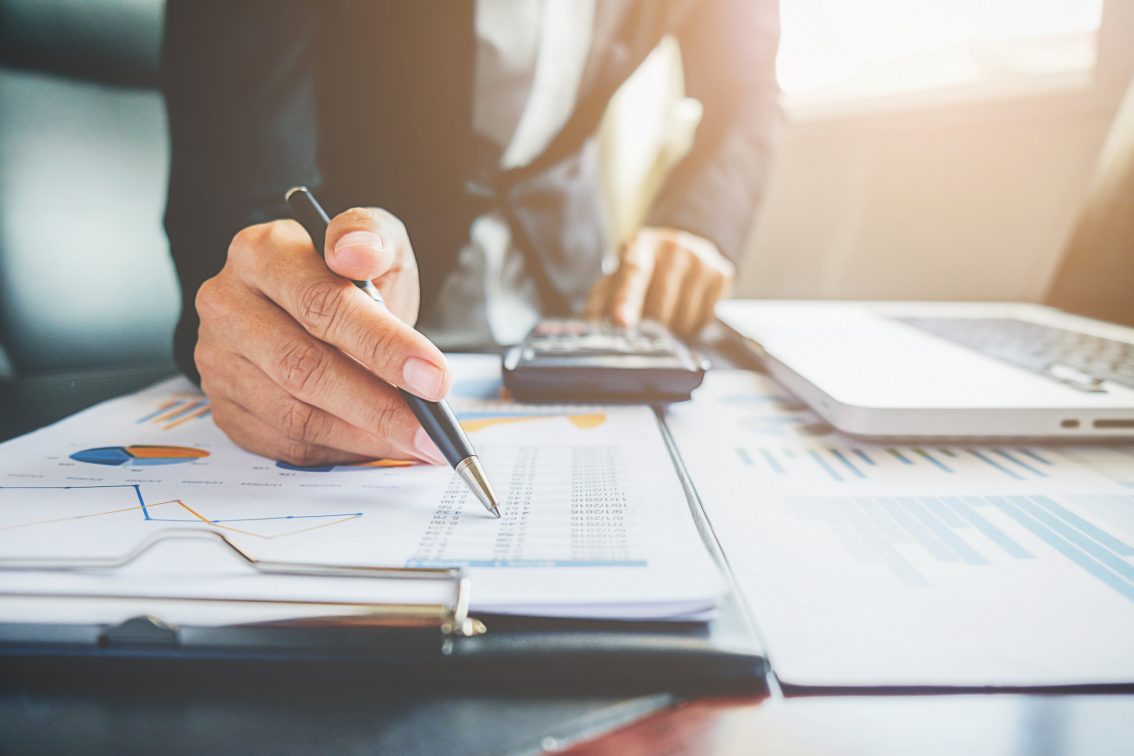 The Fund for Transparent Slovakia will once again support organisations that promote increasing transparency in public life as well as measures to reduce and eliminate corruption and state abduction. We have received 29 project applications. An independent evaluation committee selected four organisations to which the Pontis Foundation will redistribute 115,000 euros.

Within the grant call For Transparent Slovakia 2021, the composition of the evaluation committee was composed as follows:

Slovensko.Digital has been implementing the Red Flags project for five years now. The project serves for an open and transparent evaluation of informatisation projects, especially at the level of central public administration, by the community of IT experts. In the project Red Flags 5.0: SD For Transparent Regions, the organisation intends to use its previous experience and methodologies and apply them at the regional level. The project is based on the principles of openness with the aim of easy applicability in other regions. In the pilot region of Žilina, the project will create a toolkit that will be publicly available as open-source. This toolkit will help make this project easier to replicate in other regions. The replication will ensure that the toolkit is updated, and deployment costs in each additional region will be lower.

Transparency International Slovakia – Strengthening Transparency and Participation in the Regions (29,156.72 €)

In 2022, elections to local and regional authorities will be held together. In one day, voters will entrust hundreds of serious competencies to almost 3,000 mayors, eight county mayors, and over 21,000 local parliament members. Therefore, the project focuses mainly on public control, increasing transparency and involving people at the regional level. The key output of the project will be the publication of a respected assessment (ranking) of the transparency of self-governing regions. This tool, with the help of more than 130 measurable indicators, has been proven to help increase the openness of counties to public control, as well as to the control by citizens.

In 2022, the representation of up to six bodies will be elected in Košice at the same time as a result of the merged municipal and local elections. To improve public awareness of the competencies of elected representatives, Ťahanovská záhrada intends to create materials dealing with the distribution of expenditures of the Town of Košice and the Košice Self-Governing Region, as modelled by the State Prize project. The set of materials will be called The Receipt or The Universe of Spending. The organisation will also create a website that clearly describes different levels of self-government, expenditures, competencies and other aspects so that the voters can orientate clearly in the topic and understand how their taxes are used.

Slovak Governance Institute – How Do Elections Impact the Heads of Police in the Regions? (27,836.73 €)

The project aims to analyse the filling of positions of directors of district and county directorates of the police force in the context of government exchanges. Past research shows that changing the political set routinely leads to the replacement of more than half of the regional police chiefs. This indicates political pressures or problems with the continuity of leadership and the introduction of systemic changes. Besides a detailed analysis of personnel exchanges (for the years 2002-2020), the project also includes an analysis of the impact of exchanges on the performance of individual departments. The findings will be communicated to the general public, written in a publication and presented at a conference for the expert public. The project will expand the portfolio of topics of the League for Human Rights – Košice.