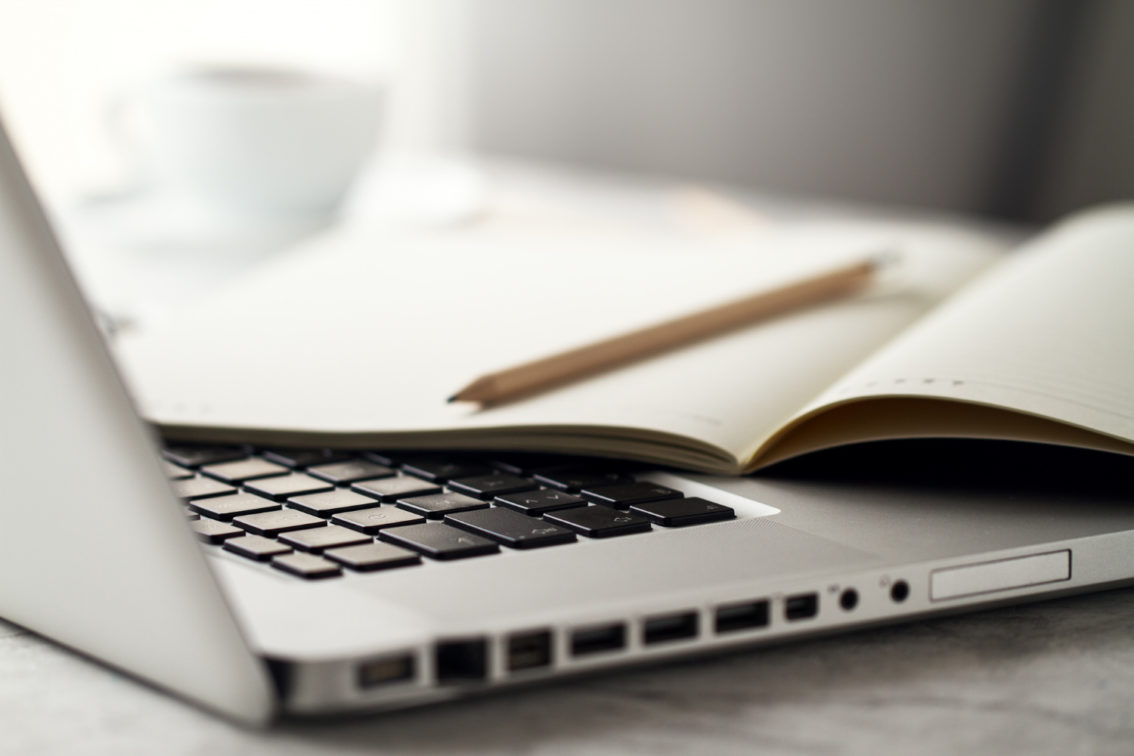 The Pontis Foundation and the Open Society Foundation will support three investigative projects that have succeeded in applying for a grant of the Academy of Investigative Journalism 2022 with a total value of almost 5,000 euros.

Following their graduation from AIJ 2022, its participants could apply for a grant worth 2,000 euros for their investigative project in the form of an article or other media output. The independent evaluation committee decided to support three projects with a total value of almost 5,000 euros.

Besides financial support, they also get the opportunity to get mentoring from experienced investigative journalists. Free, pluralistic and socially important information in projects that respect and defend the principles of democracy aims to improve journalism in Slovakia. The applicants cooperate with the editors, who will publish the results of their work.

Among the submitted projects, the following were selected by the independent evaluation committee:

Barbora Šišoláková (RTVS) – What does dog trading look like in Slovakia?

Slovakia ranks among the countries with the largest export of puppies abroad. It is a highly profitable business for dog breeders. They cooperate with companies that export their dogs abroad. The problem is that breeders have appalling breeding conditions for dogs: neglected hygiene, lack of vaccinations, infectious diseases or mental disorders of mothers. Controls by the State Veterinary and Food Administration are minimum to none. At the same time, breeders cooperate with veterinarians who falsify dogs’ vaccination certificates or allow breeders to vaccinate their puppies themselves. As a result, sick puppies reach the border and often die after a few days.

The City of Veľké Kapušany sold 20 city rental apartments in two apartment buildings. The company PKA Development won the commercial tender. It bought the flats for 360,000 euros, which means that one apartment costs 18,000 euros on average. The City contractually obliged the private company that, within two years from the signing of the purchase agreement, it would leave the tenants with the same conditions resulting from the rental agreements with the City valid at the time of signing the purchase agreement. After the change of owner, the tenants received new draft contracts in which the amount for the rent was several times higher (e.g., from 51 euros to 100 euros). The new owner also contractually modified the lease period, shortening it compared to the City’s conditions.

According to available data, only a third of women who have experienced sexual violence report it to the police. Various factors contribute to this: victims feel fear and shame, investigators believe myths about victims and violence, and society often does not believe survivors. However, sometimes victims do not report rape because they do not even realise what has happened to them. Slovakia’s laws do not consider the concept of consent to sex, nor does school teaching or social awareness. We want to talk to women who survived rape and find out why the criminal law does not see them as victims. In addition, using the example of the Netherlands, we will explain how the lives of victims are different if the law considers sex without consent as rape.