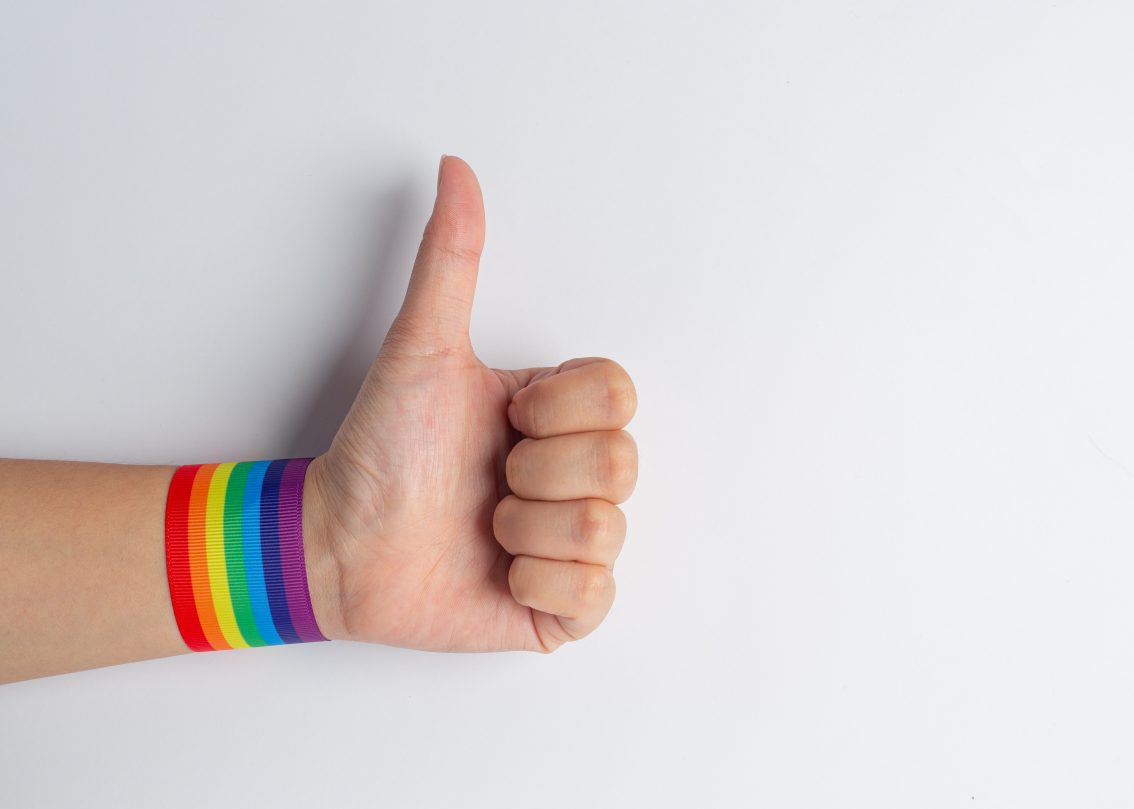 The LGBT+ Community Support Fund at the Pontis Foundation is a platform of partners who care about strengthening diversity in society and that, despite the lack of financial resources from the state in Slovakia, the activities of this community are also supported. Therefore, in the first round of the grant call Supporting the LGBT+ Community 2021, assistance from the fund will go to six projects that focus on the LGBT+.

The grant call aims to financially support organisations that help the LGBT+ community in Slovakia through public benefit activities that will lead to an increase in the quality of life of LGBT+ people.

One of the supported projects is First Psychological Aid and Crisis Intervention for Young LGBT+ People through Helplines, which is implemented by IPčko. It aims to provide young people with non-stop accessible, anonymous and free first psychological aid on the helplines: IPčko.sk, Crisis Helpline and Good Phone Line via chat, e-mail, video, and telephone.

Among the supported projects are also two documentaries. The first is titled The Rainbow Document, implemented by civic association the Young, which aims to map and record the life of the LGBT+ community in our country. Another documentary is called The Second First PRIDE BRATISLAVA 2010, in which the project implementer Roman Stráňai decided to talk on the camera with the organisers of the Rainbow Pride 2010 event as well as those who remember the 2001 march (or times before), up to the present.

As part of the project entitled “It’s Okay, Grandma”, civic association THANK YOU – “PAĽIKERAV” will once again organise a joint weekend meeting of Roma high school students and Roma seniors so that they can get to know the LGBTI+ community better and get the two generations closer on this topic. The Roma community generally considers the topic of LGBTI+ to be a big taboo that is not being talked about and is still not accepted. The views and attitudes of the most senior generation, which has the most important say in the Roma family, will thus make life easier for the youngest generation affected by this topic.

The list of all supported projects can be found here.

The evaluation committee who decided on the selection of the projects, was composed of: